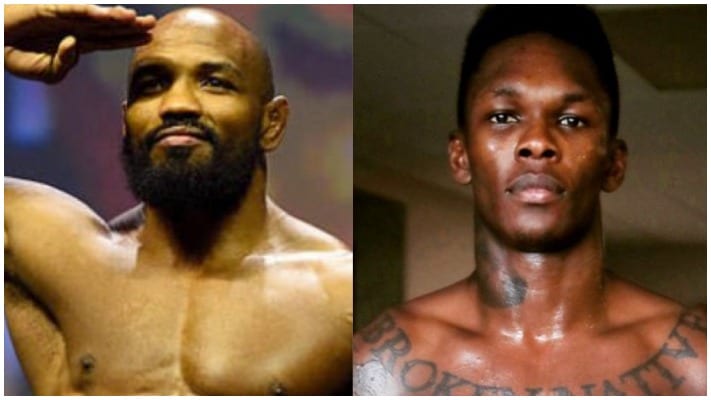 Adesanya won the middleweight title earlier this month following his knockout victory over Robert Whittaker at UFC 243. The wheels were then in motion for him to face Paulo Costa as the two had some heated words following the fight.

Costa, of course, is undefeated like Adesanya and is coming off a unanimous decision win over Romero back at UFC 241 in August. However, UFC president Dana White recently confirmed that Costa would be out for eight months after undergoing bicep surgery.

He added that there were plenty of contenders in the middleweight division who could step in and Romero feels he deserves the shot. He would call out Adesanya soon after the news broke:

Before his highly-contested loss to Costa, Romero suffered another debatable defeat in his non-title fight (given that he missed weight) with Whittaker last year. Many felt the Cuban had done enough to get the win only for him to lose via split decision.

There are other contenders out there as well like Jared Cannonier who is 3-0 since moving down to the division. We’ll just have to wait and see who the UFC go with.

Do you want to see Adesanya vs. Romero next?