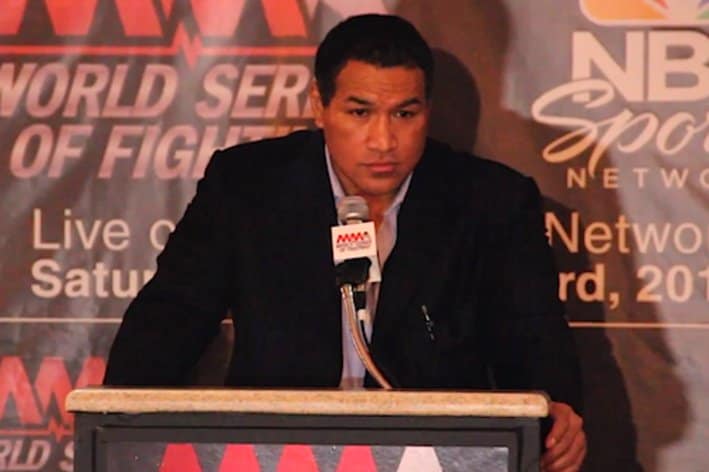 The name “World Series of Fighting” is no more as the company has rebranded and is now the Professional Fighters League. The new promotion was announced on Wednesday morning and is set to launch in January 2018, per a press release. The promotion is much like the International Fight League as it boasts the fact that it’s the “world’s only mixed martial arts league. Unlike the IFL, the PFL will not consist of teams. The first season will run for ten months and will feature seven weight classes. Officials have yet to comment on which specific weight classes will be featured.

Each fighter will compete in three regular season fights. Those with the best records will move on to a playoff and then the championship round. Each tournament winner in the seven weight classes will be crowned champion and win a one million dollar purse. An additional three million dollars will be shared between other regular season and playoff competitors.

Although the first season will kick off in January, Ariel Helwani of MMA Fighting is reporting that the previous promotion (WSOF) will hold at least four more events this year. Those dates for this year are June 30th, September 30th, October 30th and November 4th. The biggest question regarding the new promotion is their TV deal with NBCSN that expires at the end of 2017. The promotion does not currently have a new TV deal in place with the network or any other networks for 2018, which is a big problem. However, the promotion is currently talking with networks including NBC about a potential deal.

It’s unclear what will become of current WSOF champions Blagoy Ivanov (heavyweight), Jon Fitch (welterweight), Justin Gaethje (lightweight), Andre Harrison (featherweight) or Bekbulat Magomedov (bantamweight). It’s also unclear how many current WSOF fighters will be brought over to the new PFL. As of this writing, approximately 100 fighters are under contract with the now former WSOF.

WSOF launched in November 2012 and held 35 events, as recently as last month. Although they signed some known fighters, the promotion was never a big rating success on NBCSN or even when their events aired on NBC. 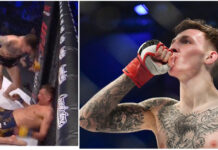