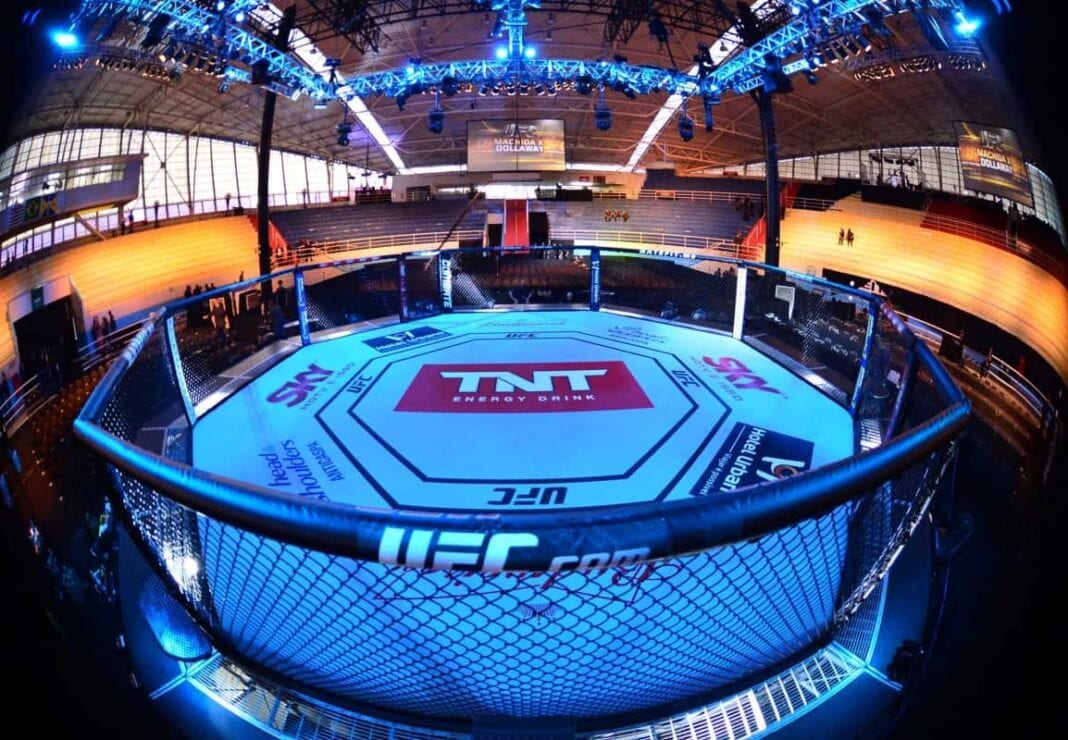 Thanks to the United States visa system, the UFC will have to make some changes to their UFC Fight Night 70 and UFC 190 cards. The season four of Ultimate Fighter Brazil is about to wrap up on UFC Fight Pass and the UFC will announce the finals of both the bantamweight and lightweight divisions on Tuesday.

Dileno Lopes faces the winner of Reginaldo Vieira vs. Bruno Rodrigues in the bantamweight bout and laico Franca meets the winner of Nazareno Malegarie vs. Fernando Bruno in the lightweight finals. Theses fights were supposed to happen at UFC Fight Night 70, but that won’t be happening.

Fighters from Brazil are having issues getting their visas to the U.S and will have to fight at the next event the UFC holds in their country (Brazil). That next event would be UFC 190 on August 1st.

The finals of TUF Brazil will take place at UFC 190 while the UFC Fight Night 70 card has suffered a major mix-up.

According to Combate, Erick Silva vs. Rick Story has been pulled from the UFC Fight Night 70, and Antonio Carlos Jr. now co-headlines the event against Eddie Gordon.

Also, it should be noted that Marcos Rogerio de Lima vs. Nikita Krylov could also be cancelled due to visa issues as well.

Here is the updated card for UFC Fight Night 70:

This event takes place on Saturday, June 27, 2015, at the Seminole Hard Rock Hotel and Casino in Hollywood, Florida. The event will air on Fox Sports 1 and UFC Fight Pass.