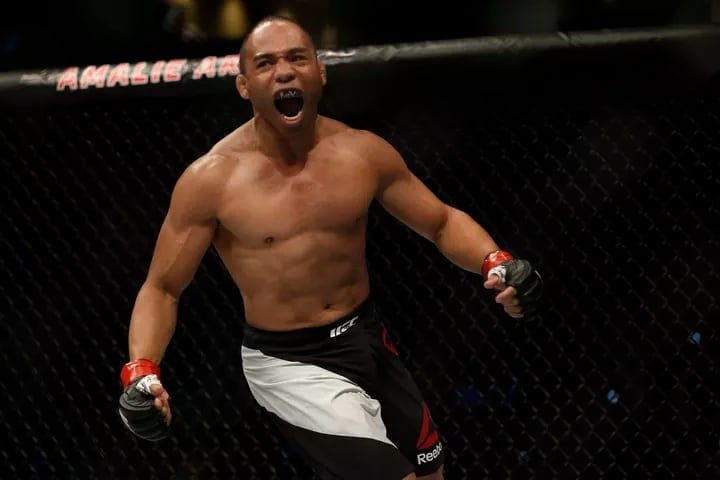 The event peaked in the main event between bantamweight’s John Dodson and John Lineker with 831,000 viewers. The only prime time event this year that did worse than UFC FN 96 was on July 13th that did 609,000 viewers and was the fourth UFC show in eight days and was headlined by Lineker vs. Michael McDonald.

The prelims for the event drew 294,000 viewers, which is also down from the UFC FN 95 prelims that did 826,000 viewers. It was the third-best for a UFC prelim event on the smaller network. The event went up against stiff competition as the show went up against the Louisville vs. Clemson game on ABC doing 9,294,000 viewers and the Kentucky vs. Alabama game on ESPN doing 3,190,000 viewers.