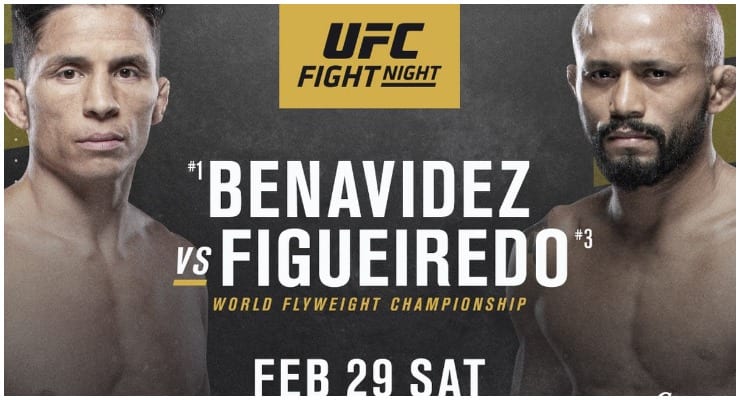 The UFC visit Norfolk, Virginia on Saturday and will crown a new flyweight champion. Long-time flyweight contender Joseph Benavidez will get his third crack at UFC gold when he faces Brazilian Deiveson Figueiredo in the main event.

In the co-main event top featherweight prospect Felicia Spencer returns to the octagon after suffering her first career loss. Last time out the dangerous Canadian fell to defeat against all-time great Cris ‘Cyborg’ in her final UFC bout.