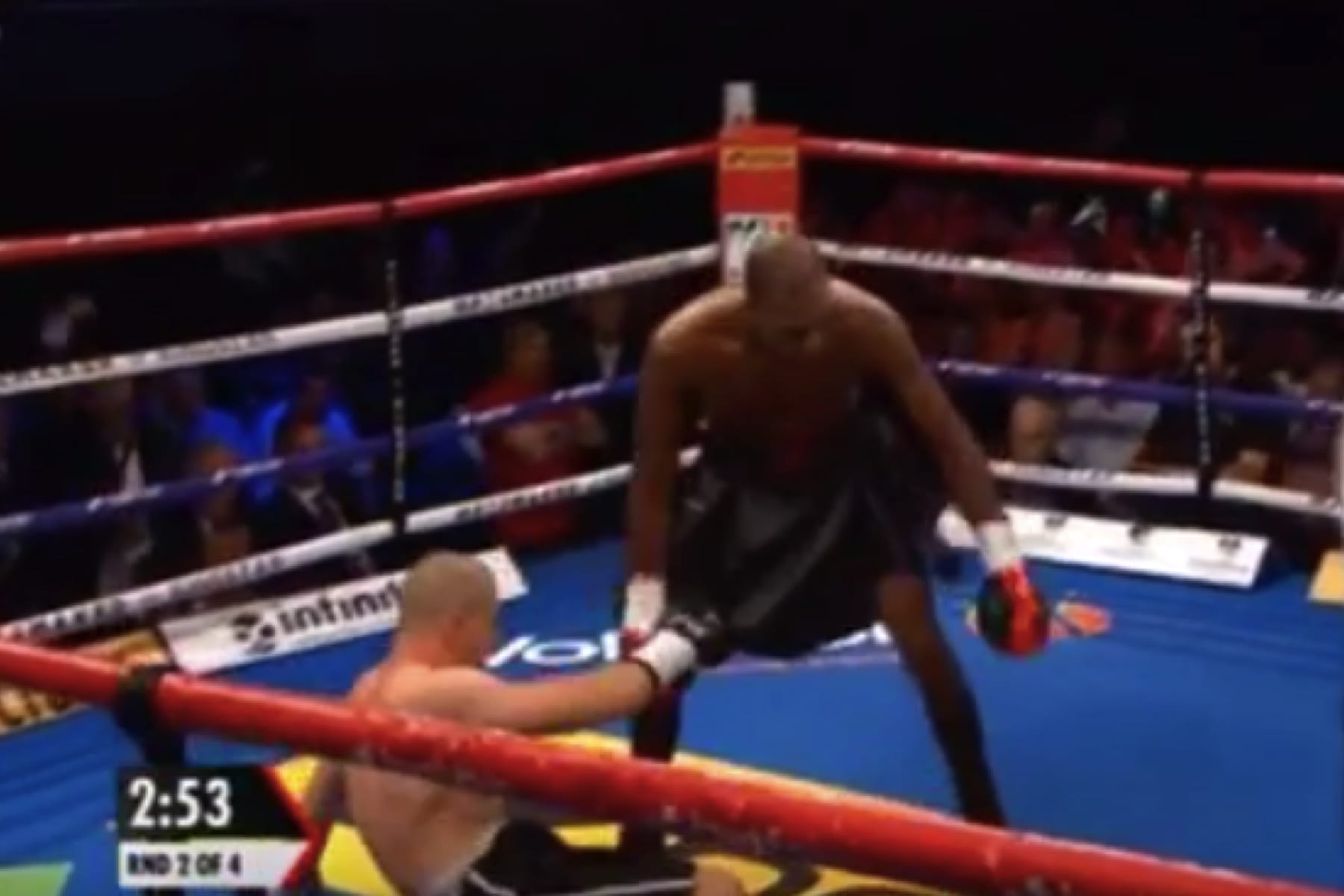 Lethal Bellator welterweight Michael “Venom” Page just competed in an MMA cage at May 25’s Bellator 200, but that didn’t stop him from picking up a second straight knockout in boxing.

After finishing longtime vet David Rickels via brutal retirement, the flashy British star has an unbeaten 13-0 record in MMA, and he improved to an undefeated 2-0 in boxing today. The rising star made his boxing debut in October 2017 with a third-round TKO of Jonathan Castano.

Taking on Michal Clach in a light heavyweight bout from York Hall in Bethnal Green, London, United Kingdom, Page knocked Clach down in the first round and then stopped the fight with a missile-like right hand at the very start of the second frame.