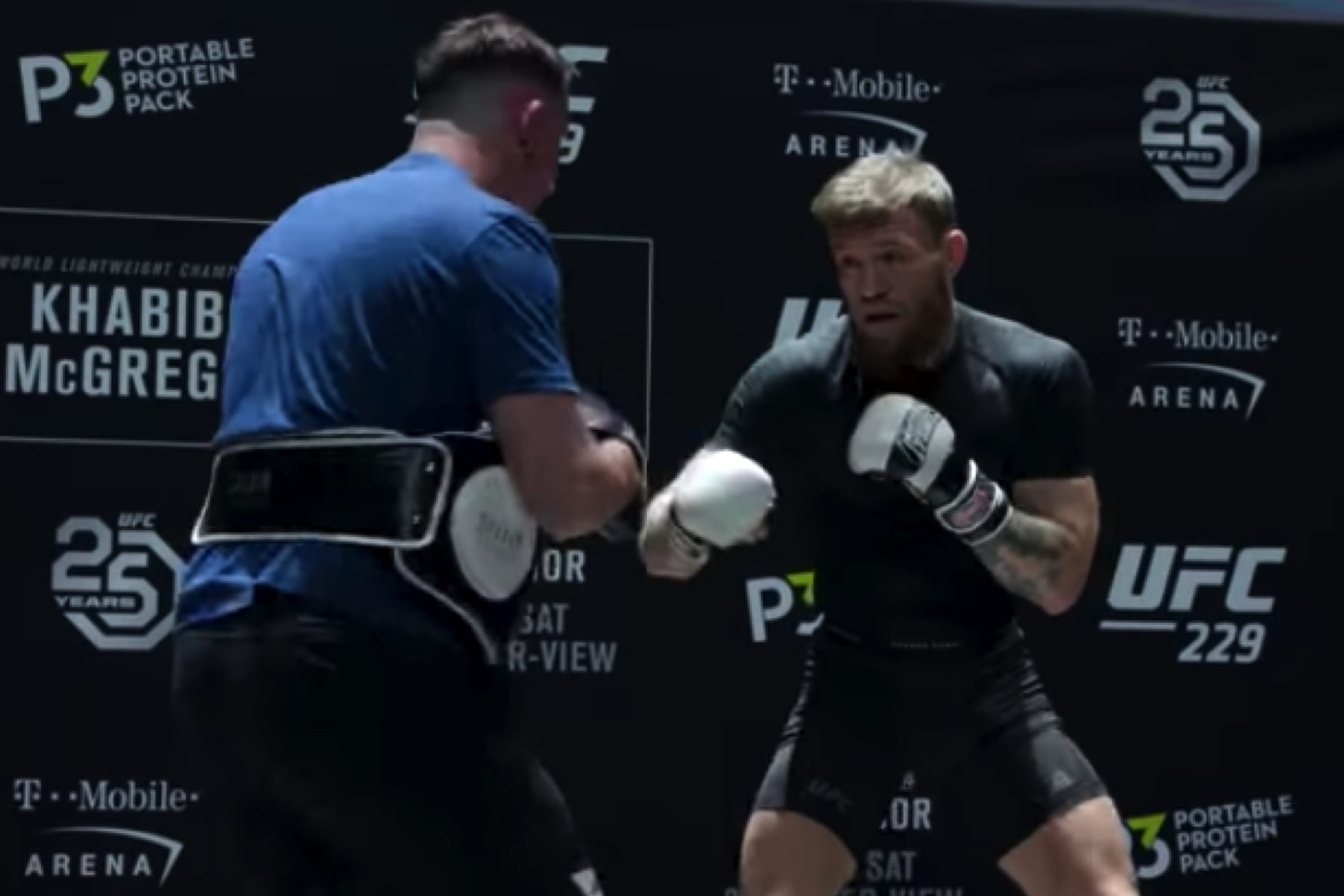 It was hardly a surprise to hear McGregor go off with a brash prediction of a devastating KO. Nurmagomedov responded in kind at his own open workout because of it. ‘The Eagle’ went a bit off of his normal routine and accused McGregor’s grandfather of killing the Irish.

But this fight needs little more smack talk due to the deep-seeded bad blood already involved. It’s the UFC’s most anticipated fight of all-time for good reason. It will also shape the future of the stacked UFC lightweight division as a result.

Continue getting hyped for the fight by watching McGregor’s UFC 229 open workout video via MMA Fighting below: