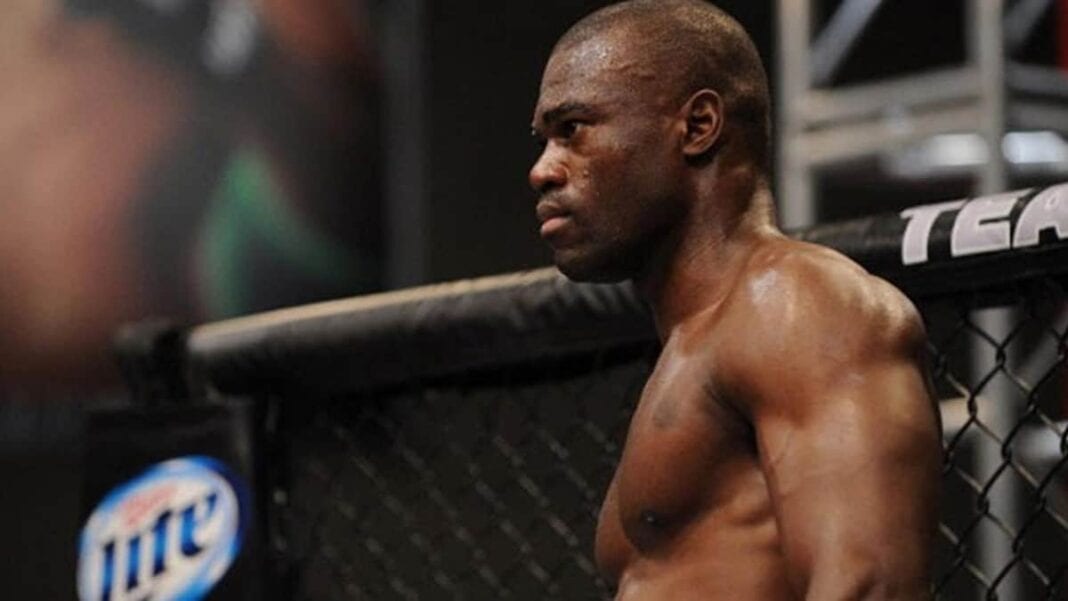 UFC Fight Night 73 is set to go down on August 8, 2015 from Nashville, Tennessee. The card is being headlined by a pivotal light heavyweight scrap between top contenders Ovince Saint Preux and Glover Teixeira, but the promotion has actually added a middleweight bout to the card today (July 3, 2015) as MMAMania has confirmed that The Ultimate Fighter (TUF) 17 finalist Uriah “Prime Time” Hall will square off against veteran Joe “Diesel” Riggs.

Hall was perceived to be a star in the making after putting together a string of vicious knockouts on the reality series, but was shockingly upset in the finals by Kelvin Gastelum. He then lost his UFC debut, but was able to put together three-straight wins following that, slowly building himself up as a possible contender only to get set back again at May’s UFC 187, losing a disappointing split-decision to Rafael Natal.

“Prime Time” will look to once again get back to his winning ways and begin to live up to his massive potential.

Riggs on the other hand, is a veteran of the sport, totaling over 60 fights. He has spent time all over the world in the WEC, the UFC many years ago, Strikeforce, and Bellator as well. “Diesel” re-signed with the world’s largest promotion last year, but has suffered two straight losses, and will be desperate for a win come August.

Also on the main card aside from the main event is a crucial women’s bantamweight matchup between former title challenger Sara McMann, and surging Brazilian Amanda Nunes. It’s shaping up to be a great night of fights in Nashville next month. Which fight will you be most interested in seeing?

Stay tuned to LowKickMMA for all news as this event nears closer.