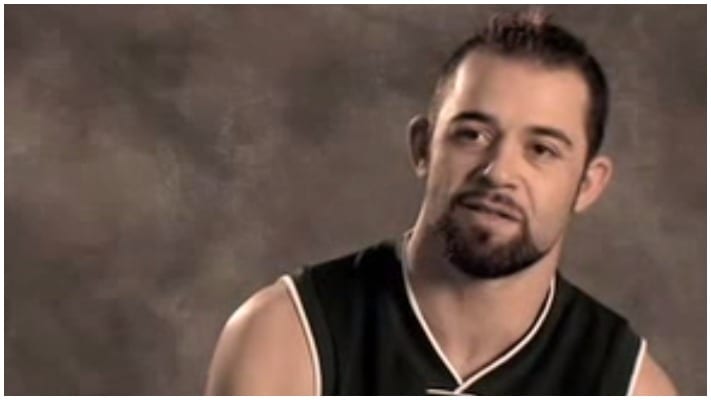 Former TUF cast member Alex Schoenauer is now a stuntman and one of his auditions didn’t go as planned.

According to a report by TMZ, Schoenauer was shot from the back with live ammunition while auditioning for “SEAL Team” back in September 2018 in Southern California. Schoenauer claims he was told to to burst through a door with a stuntwoman while both of them were carrying semi-automatic assault rifles. When the stuntwoman fired her gun, he was struck through the upper back.

He has now filed a lawsuit against JMP Productions and everyone involved including the stunt co-ordinator, who he claims arranged for there to be live ammo, as well as the stuntwoman.

According the lawsuit, the bullet exited through his upper arm/shoulder. The injuries weren’t life threatening, but per TMZ, the 43-year-old did “suffer nerve damage and range of motion loss in his left arm from the injury.”

Schoneauer retired from mixed martial arts in 2009 with a 15-10 record. He was notably a cast member of the inaugural season of The Ultimate Fighter.