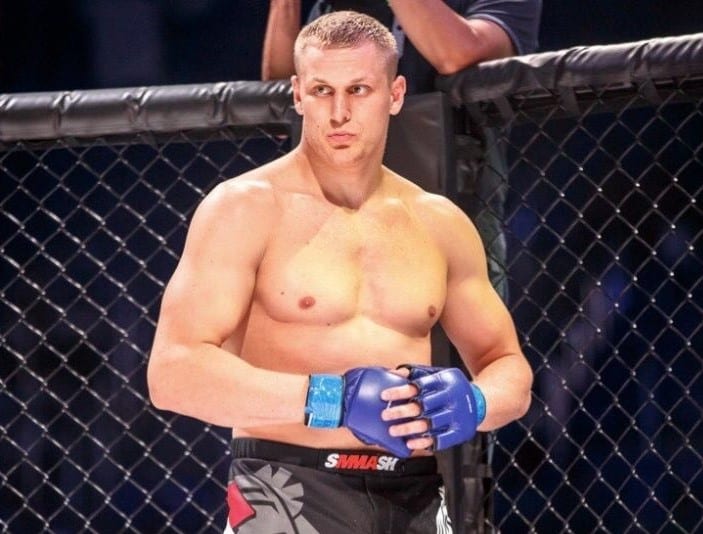 Pavlovich (12-1) made his anticipated UFC debut last November against Alistair Overeem. While the Russian lost that fight, he learned a lot from his first experience under the bright lights. As for Golm (6-2). After starting his UFC career off with a thrilling submission victory in October of 2017, the 26-year-old Brazilian has lost his last two fights inside the Octagon. He could be on the chopping block with a loss.

Pavlovich fires a straight left after eating a jab. Both men open up and waist little time. Pavlovich cracks Golm with a right hand. He lands another, then follows it up with an uppercut. He backs Golm up against the cage and lands a right hand, then another uppercut. Golm drops, Pavlovich drops some bombs. The fight is over.

Sergey Pavlovich defeats Marcelo Golm via KO at 1:06 of round one