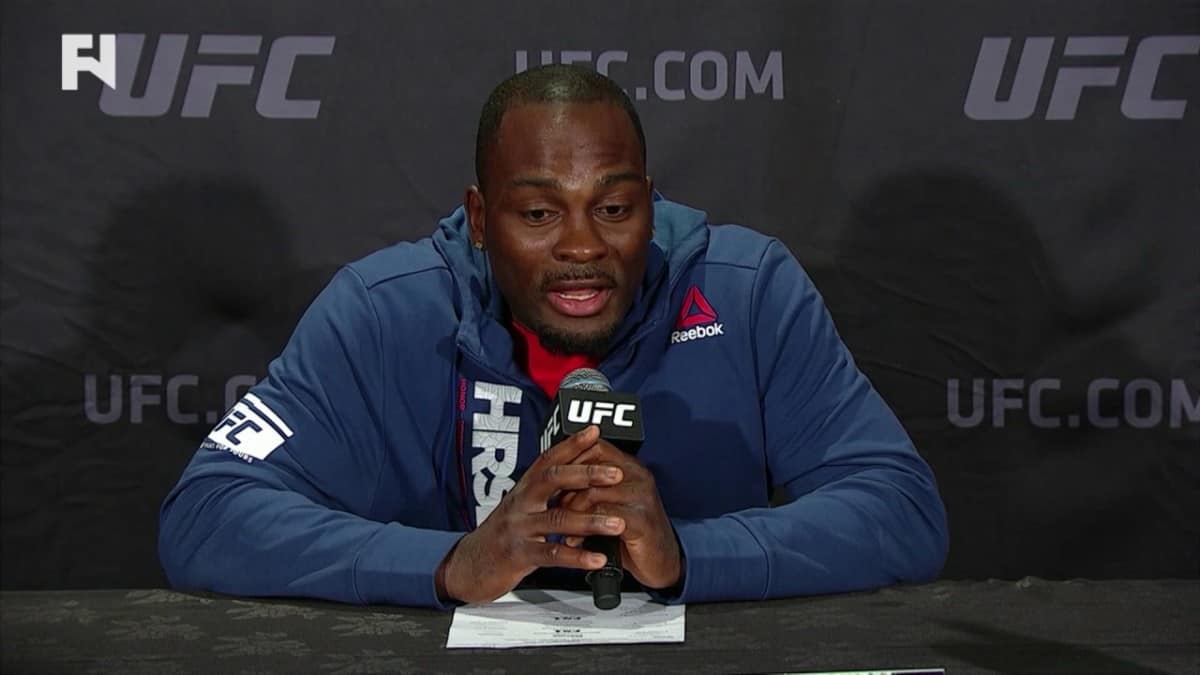 The UFC kicked off an action-packed streak of 11 cards in 11 weeks with tonight’s (Sat., October 28, 2017) UFC Fight Night 119 from Ibirapuera Gymnasium in Sao Paulo, Brazil.

In the main event, former UFC light heavyweight champion Lyoto Machida took on perennial contender Derek Brunson at middleweight. Brunson scored the biggest win of his UFC career with a dominant stoppage, knocking “The Dragon” down with a huge left before finishing the bout on the ground.

Recent welterweight title challenger Demian Maia met brash, rising Colby Covington in the co-headliner, and again it was a loss for the Brazilian home crowd when Covington pressured Maia in the last two rounds to win a decision in a bloody war.