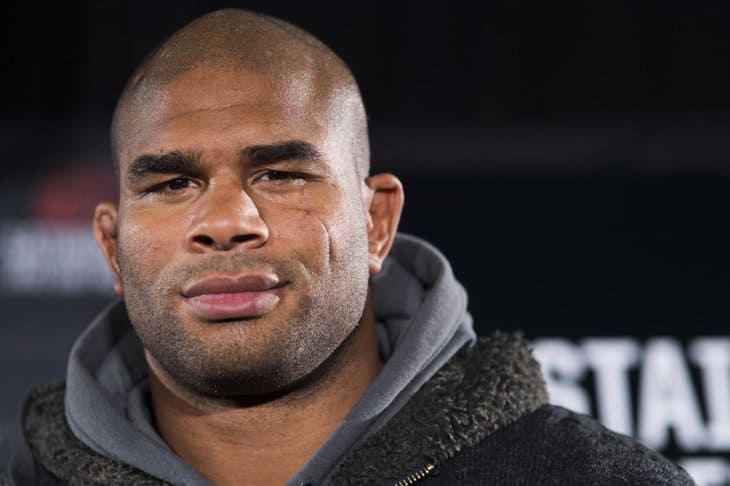 It’s beyond safe to say that the UFC made a thunderous Netherlands debut with today’s (Sun., May 8, 2016) wildly successful UFC Fight Night 87 from the Ahoy Rotterdam in Rotterdam, Netherlands.

That was largely due to three knockout wins by three of their home fighters in Alistair Overeem, who demolished former champion Andrei Arlovski with a highlight reel kick, Stefan Struve, who knocked out Antonio “Bigfoot” Silva in only 16 seconds, and Germaine de Randamie, who demolished Anna Elmose with a first-round onslaught of knees.

The card also featured a bevy of other exciting finishes, furthering the success of the first-ever UFC card on Dutch soil. Watch the fighters discuss the thrilling event in the official post-fight press conference here: