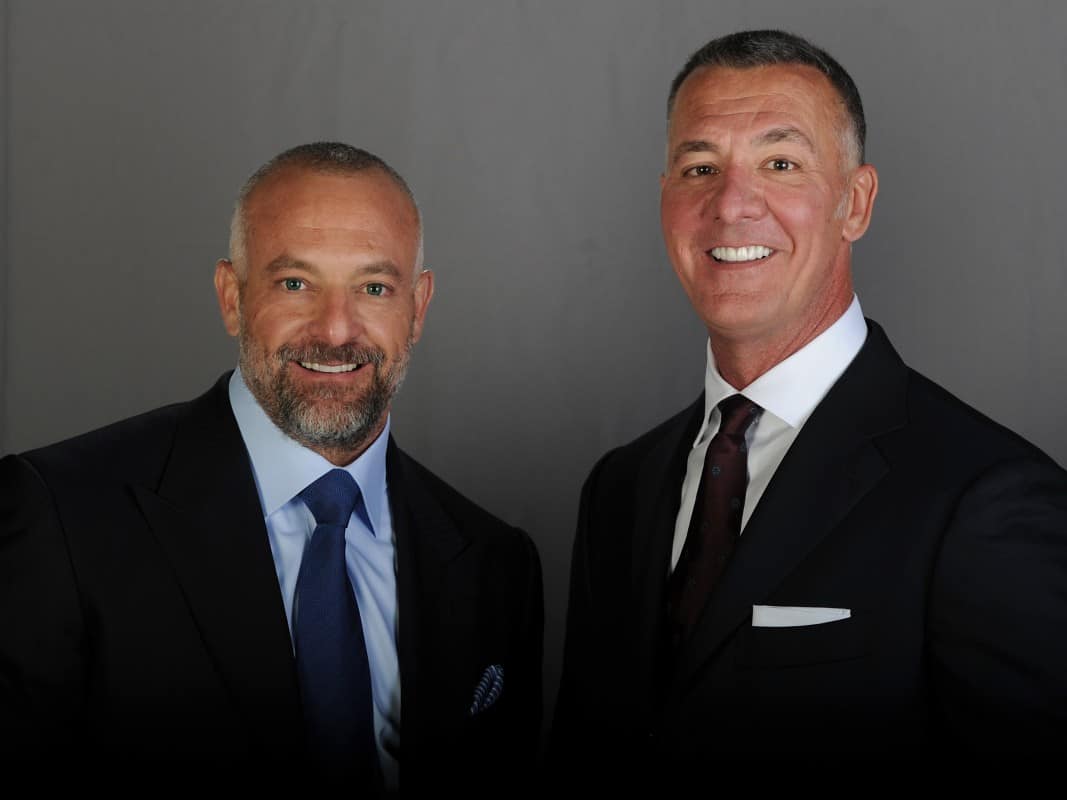 With high-profile competitors Anderson Silva, Hector Lombard, and others casting an extremely bad light on the sport of MMA by failing recent drug screens for performance-enhancing drugs (PEDs), the UFC held a press conference today (Wed., February 18, 2015) to define just how they are going to fight the epidemic.

As expected, UFC co-owner Lorenzo Fertitta spearheaded the proceedings with his plan to overhaul the UFC’s drug testing policy in a big way:

“This is the testing call to action from the UFC. The UFC will immediately advocate to all commissions to test every fighter in competition from every card. We want a hundred percent of the fighters tested the night that they compete, in competition, and if there’s additional costs associated with that that’s outside of any state or federation’s budget, we will pay for any additional costs required. That means that, in a calendar year, based on 41 events, that we will administer approximately 984 tests annually.”

Fertitta also outlined how marquee fighters in main events will be subject to enhanced testing:

“In addition that, the UFC, in conjunction with local athletic commissions, will subject all main event and championship bout fighters to enhanced out-of-competition PED testing effective July 1, 2015. Now that certainly doesn’t mean that, from today up until that point, there won’t be out-of-competition testing; there will be. In order for us to put this structure in place, which we’ll explain later, it’s going to take us some time to work with third-party testing agencies, third party collection agencies, to get contracts done, to get procedures done, and we’ll address that more later.”

He predicted that almost 100 high-profile fighters would be tested more stringently based on this formula:

“Given that, we assume there will be approximately 96 marquee fighters tested on an annual basis.”

Fertitta then moved on to the true meat and potatoes of the issue, outlining an all-compassing plan to randomly test each and every fighter on the roster (outside competition) beginning this July:

“The UFC will institute comprehensive out-of-competition random PED testing. All UFC fighters will be subject to this effective July 1, 2015. That means that approximately 585 of the fighters on the roster (it fluctuates on a week-to-week basis), they will be subject to testing by an independent third party using WADA testing standards. We are currently and have been engaged in talks with numeral reputable, global drug-testing agencies to create this random drug testing protocol. Our goal, once again, and we are confident we can have it in place by July 1, 2015.”

The casino mogul and UFC CEO explained that the promotion is willing to eat the high cost of implementing such a program:

“Years 2013-2014, the UFC spent approximately a half a million dollars on testing expenses. Given that the testing will increase tenfold; potentially significantly more, we understand and are willing to commit several million dollars for both in and out-of-competition and random PED drug testing.”

Finally, Fertitta detailed how the UFC is a staunch proponent of harsher penalties for PED users, even going as far as to support WADA’s two-year ban for a first-time PED user and even voicing allegiance to their potential four-year ban:

“In addition to that, and maybe most importantly, to rid our sport of PED usage, we are advocating for longer suspensions and harsher punishments issued by state athletic commissions, international federations, or whatever regulating body is handing down penalties. Currently I believe that the WADA standard, on a first-time offender for PED usage is a two-year ban; we certainly support that. We understand that WADA is either contemplating or will institute a first-time offender a four-year ban; we will absolutely support that.”

In closing, Fertitta issued a somber warning to all of the fighters under his employ by reaffirming the UFC’s commitment to cleaning up the sport of MMA:

“There has to be harsher penalties to rid the sport of PED usage. We are committed to it in every way that you possibly could be, there should be no mistake there, and I think this should definitely be a callout to all of our athletes that are on our roster that you will be tested both in-competition, you will be tested out of competition, and if you are using performance-enhancing drugs, you will be caught, and there will be significant penalties that will go along with that.”