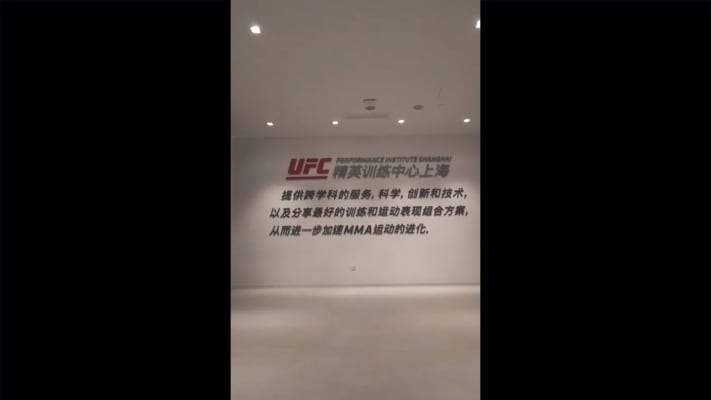 The UFC continues to make strides within the sport of mixed martial arts (MMA).

It will also serve as the UFC’s headquarters in Asia, as employees will assist fighters with fitness, nutrition, and physical therapy. The new Performance Institute was recently used for a two-day UFC Academy Combine. The combine was used to test approximately 50 athletes and see whether or not they could have a future in MMA. Categories from the combine trials include grappling, striking, wrestling, cognitive evaluation, strength, combat agility, and more.

The announcement of the new PI was paired with the first face-off between UFC strawweight champion Jessica Andrade and rising Chinese prospect Weili Zhang. They’ll headline UFC on ESPN+ 15 from the Shenzhen Universiade Sports Centre Arena in Shenzhen, Guangdong, China on August 31.