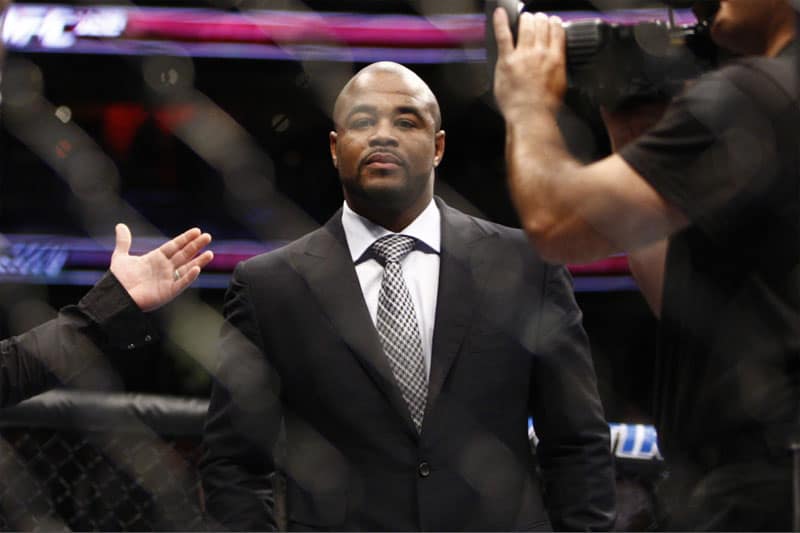 Golden Boy Promotion will stage their first-ever MMA event Saturday, November 24. A former UFC champion will be a part of the broadcast team.

According to ESPN’s Ariel Helwani, Rashad Evans is expected to be a part of a three-man announce team for the PPV.

In other news, @SugaRashadEvans will be a part of what is expected to be a 3-man announce team for Golden Boy’s Liddell-Ortiz 3 card next weekend, I’m told. Full team should be announced soon.

Chuck Liddell has been retired for the last eight years. He is coming out of retirement to fight his rival Tito Ortiz for the third time.

As for Ortiz, he has said this fight is a one-off fight for him. He has no interest in continuing to fight but has shown interest in working with Golden Boy Promotions in a VP capacity.

Liddell vs. Ortiz 3 takes place live on PPV from The Forum in Inglewood, California.