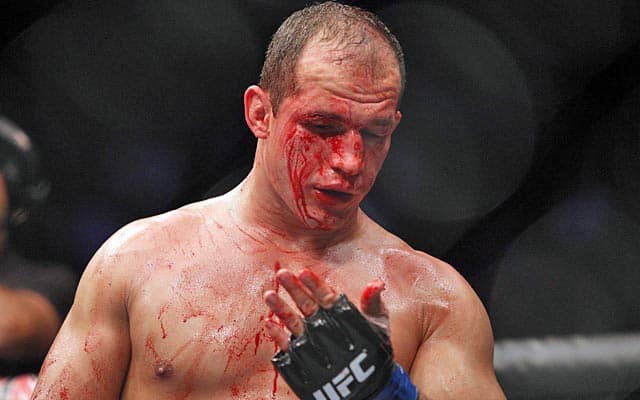 UFC on FOX 13 went down tonight (December 13, 2014) from the U.S Airway Center in Phoenix, Arizona. It was an exciting night that featured many great fights and finishes.

The UFC announced the post-fight bonuses at the post-fight press conference. Ian Entwistle earned a “Performance of the Night” award and $50,000 for his lethal leg lock win over Anthony Birchak to start the night off.

Matt Mitrione also received $50,000 and a “Performance of the Night” award for his quick handy work of Gabriel Gonzaga, knocking him out in less than two minutes.

The main event featured a five-round back and forth slugfest between Junior dos Santos and Stipe Miocic. JDS was able to secure a decision win, but both men took home an extra $50,000 for their roles in what was the much-deserved “Fight of the Night.”