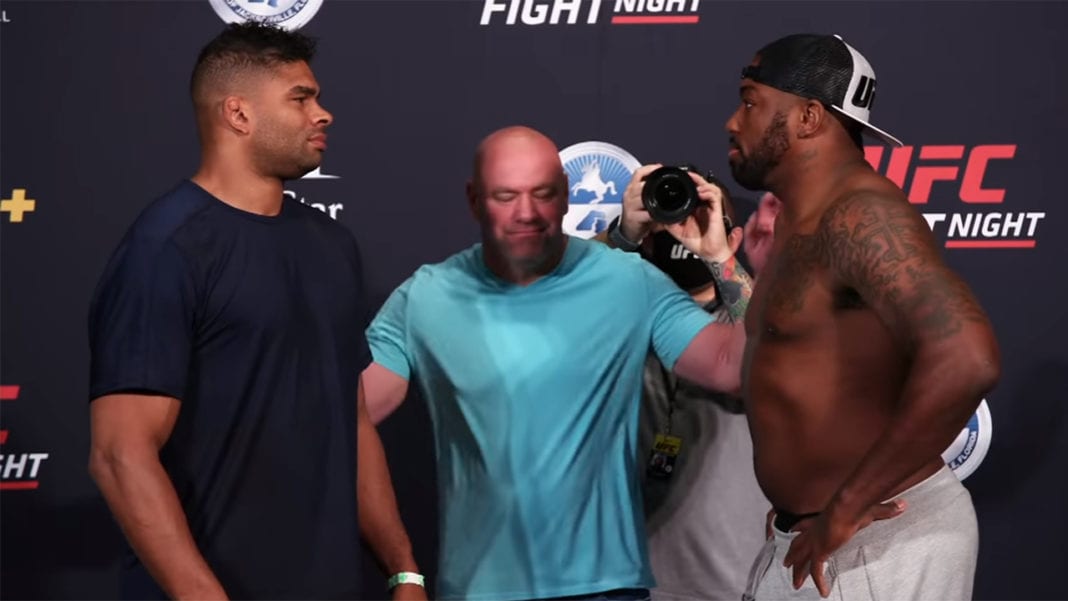 LowKickMMA Will be bringing you UFC Florida results throughout tonight (Sat. 16th May, 2020) from Jacksonville, Florida.

In the main event of the evening, Alistair Overeem will attempt to get back into the winning column by defeating rising knockout artist Walt Harris in a five-round bout at heavyweight. The two were scheduled to face off last year but unfortunately, Harris had to withdraw due to personal issues seeing Jairzinho Rozenstruik take his place. Rozenstruik ended up defeating Overeem by knockout in the 5th round. This will be Harris’s return to the octagon following the tragic passing of his stepdaughter that saw him withdraw from the originally scheduled date. Harris is entering this bout with three wins and one draw in his last four fights with all those wins coming via way of KO/TKO.

Check out our UFC Florida results below. Also, make sure to follow along with us on Twitter @LowKick_MMA