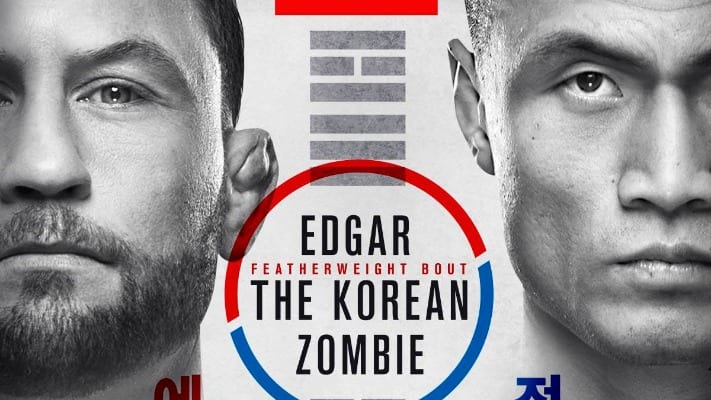 LowKickMMA will be bringing you UFC Busan results throughout tonight (Sat. December 21, 2019) from the Sajik Arena in Busan, South Korea.

Check out our UFC Busan results below: