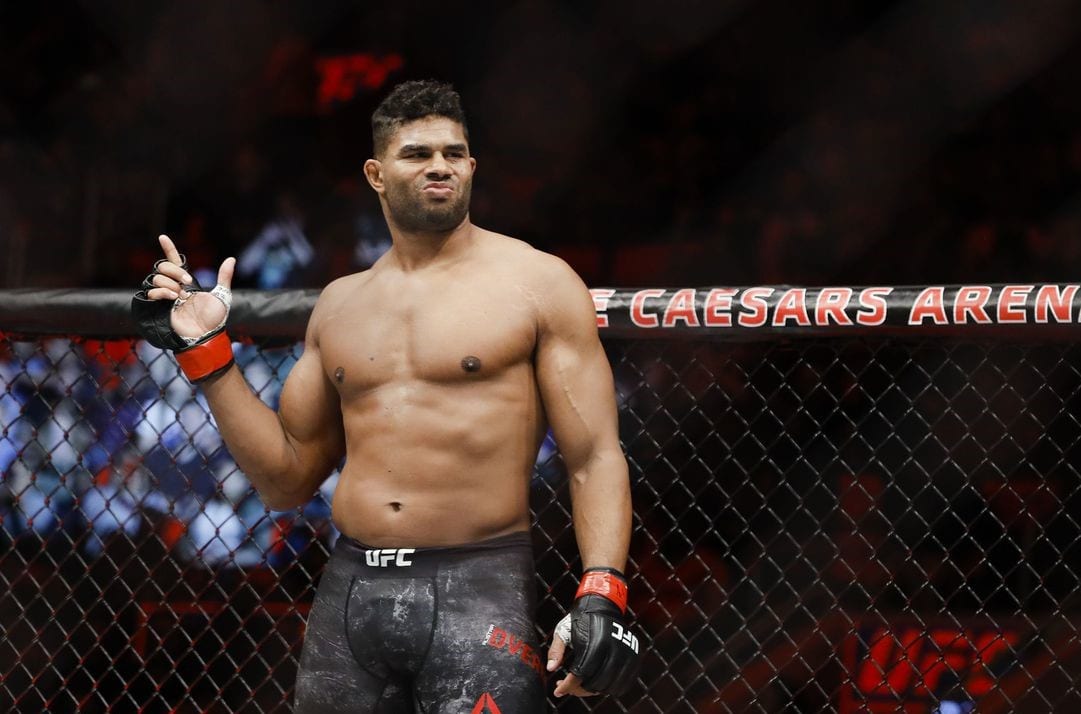 The world leader in mixed martial arts touches down in Beijing China for UFC Fight Night 141. Before the heavyweights go at it there’s a full night of fights.

The co-main event of the evening will pit the No.6 ranked Alistair Overeem against promotional newcomer Sergey Pavlovich. The winner of this heavyweight showdown positions themselves as a threat to the title come 2019.

At 38 years old Overeem is on the downside of his career. He has lost his last two fights and has lost three of his last five. He most recently suffered a brutal knock out at the hands of Curtis Blaydes who fights in tonight’s main event.

UFC Newcomer Pavlovich will make his first walk to the Octagon in China. He is no stranger to fighting on foreign soil, however. He most recently beat Kirill Sidelnikov at Fight Nights Global 79, just about one year to the day.

Overeem looks to have an awkward stance to start the fight. Both fighters taking their time early on. Pavlovich partially lands and Overeem gets wobbled. Overeem clinches and gets the fight to the cage. He lands a nice knee to Pavlovich’s midsection. The fighters jockey for position back and forth. They separate and Pavlovich looks to be more active. Overeem gets a push type takedown on Pavlovich. He settles into top control. The fight stalls with 60 seconds left. Overeem opens up with some huge ground and pound. A big right hand followed by some hammer fists. That’s all she wrote.