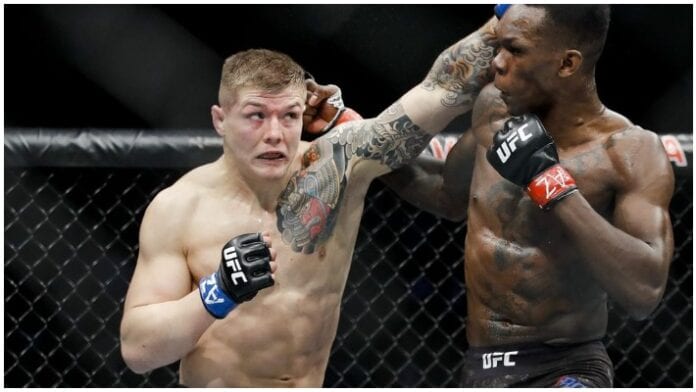 In similar fashion to the UFC’s other announced pay-per-view events, UFC 263 will take place in front of fans, this time in Arizona.

Announced during the UFCVegas25 broadcast, the Gila River Arena in Glendale, Arizona will play host to the June 12 event headlined with two title fights between Marvin Vettori and Israel Adesanya, and Brandon Moreno and Deiveson Figueiredo.

Both the Middleweight and Flyweight belts are on the line in rematches, with Adesanya first taking on Vettori back in 2018, and Figueredo Moreno one being the fight of the night earning main event back at UFC 256 ending in a draw.

For fans who plan on attending this event, tickets will go on sale on May 14 but be sure to get in quick as much like the previous two PPV events, UFC 263 will likely sell out fast.

A full lineup of the event so far includes some other massive names throughout many divisions. Here is a full list of the fights taking place at UFC 263 as it stands.