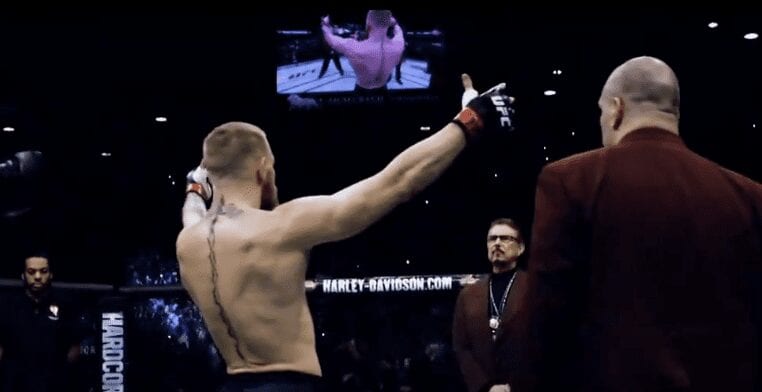 It took a while for Conor McGregor vs. Donald Cerrone to be made official.

The welterweight fight was only announced on Friday as it is set to headline UFC 246 on January 18 in Las Vegas.

And now the official promo video is here as it was played during the broadcast of UFC 245 on Saturday.

McGregor will be making his return to action for the first time in 15 months. His last fight was a fourth-round submission defeat to Khabib Nurmagomedov. Cerrone, meanwhile, is on a two-fight losing run having suffered knockout defeats to Tony Ferguson and Justin Gaethje.

It is very possible that the winner could be next in line to challenge Nurmagomedov for the title next if the latter gets past Tony Ferguson.