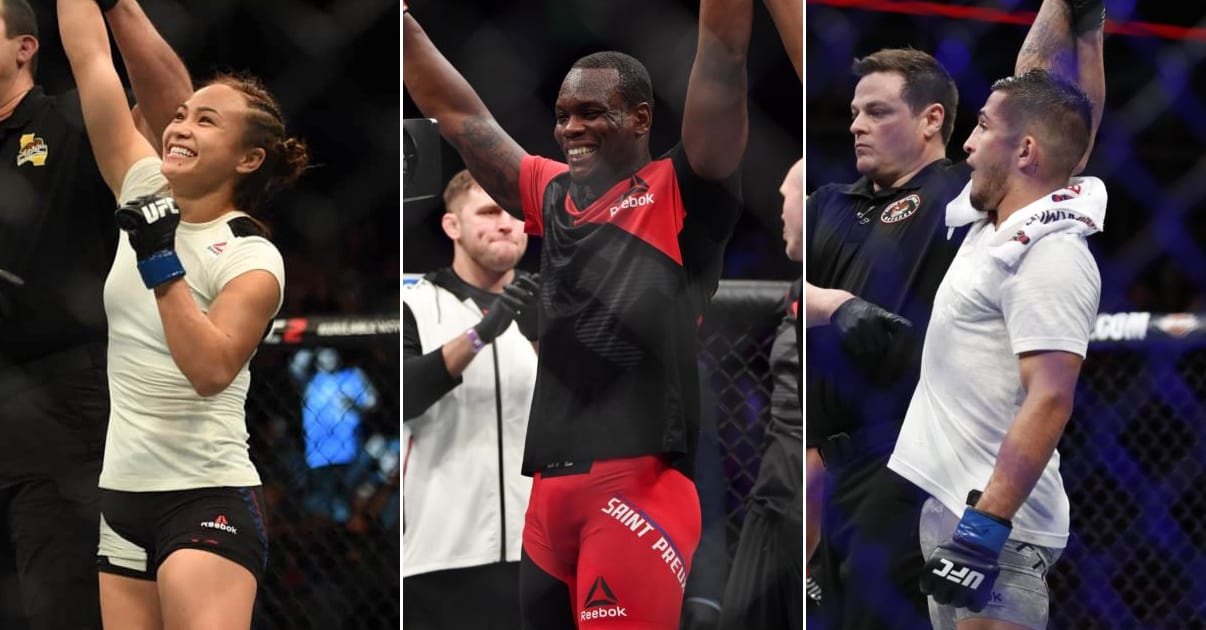 UFC 229: Conor vs. Khabib is one of the most anticipated fight cards of the year. With five fights added to the event the rest of the card is starting to come together.

The UFC has officially booked the following five fights for UFC 229 (per Las Vegas Review Journal):

The UFC had previously announced a heavyweight fight between Derrick Lewis and Alexander Volkov will serve as the evening’s co-main event fight.