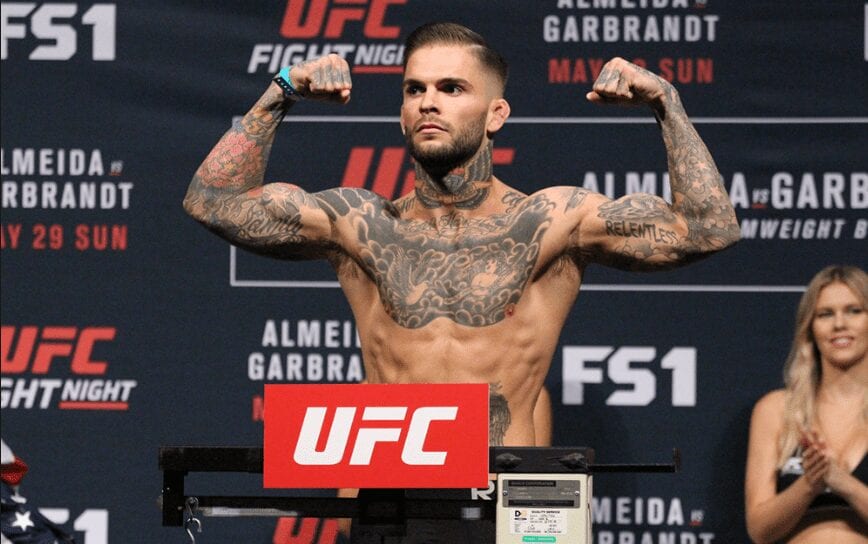 This event will be headlined by a bantamweight title fight pitting champion TJ Dillashaw against Cody Garbrandt in a rematch while Demetrious Johnson vs. Henry Cejudo in a flyweight title rematch will serve as the co-main event.

Rounding out the five bout main card is Thiago Santos vs. Kevin Holland middleweight bout, Polyana Viana vs. JJ Aldrich in a women’s strawweight bout, and Cub Swanson vs. Renato Moicano in a featherweight bout.

Pedro Munhoz vs. Brett Johns in a bantamweight bout headlined the preliminary portion of this card.

UFC officials held the weigh-ins for UFC 227 on Friday morning and here are the weigh-in results: