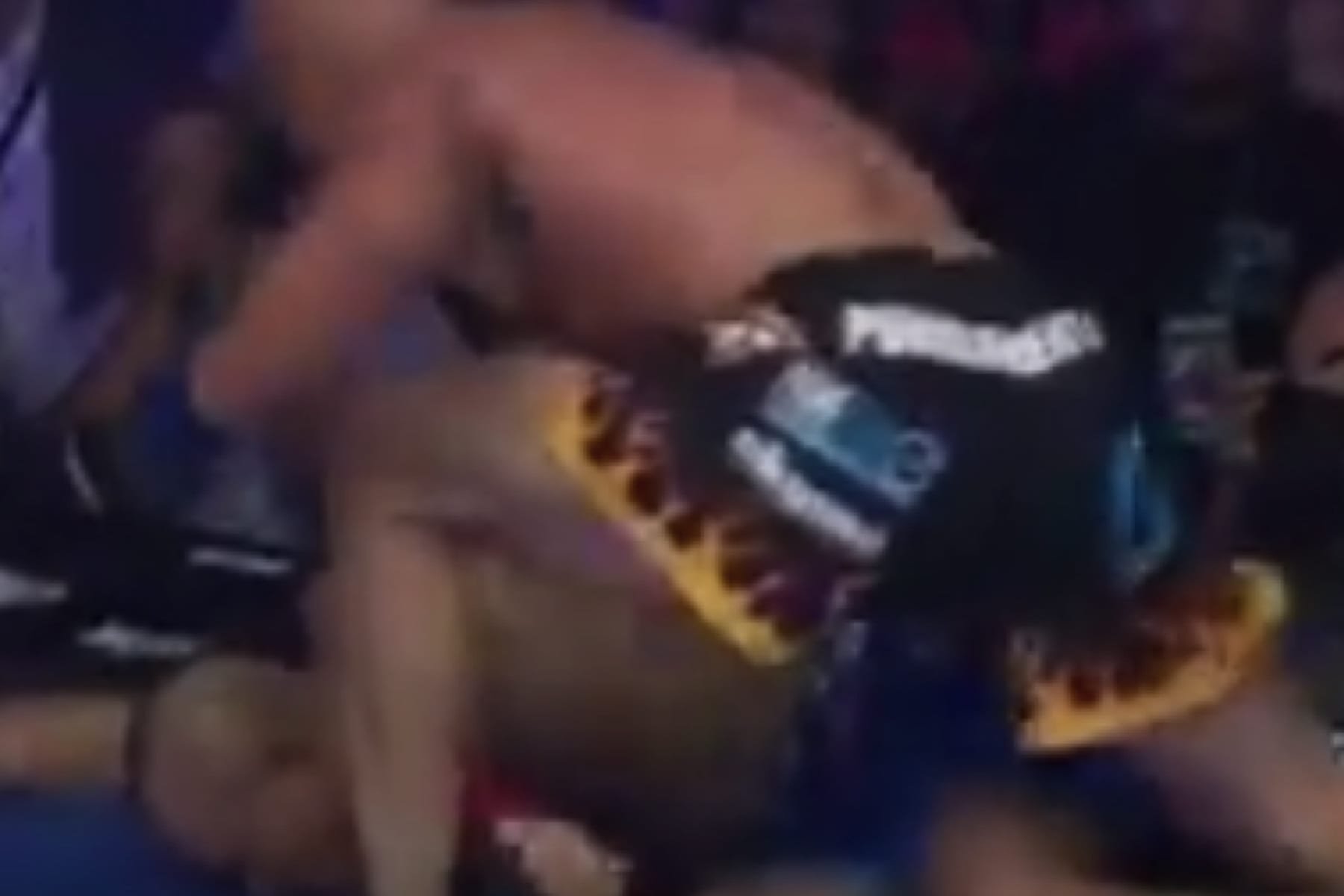 The bout was the main (and only) attraction of Oscar De La Hoya’s inaugural MMA event. The fight itself seemed to take after De La Hoya’s horrible promotion of earlier this week. But that was comedic, what happened to the 48-year-old ‘Iceman’ in the cage was not.

Liddell looked totally listless the whole fight, slowly wading about the cage while seemingly waiting to get hit. When the time was right, Ortiz stocked his one-time tormentor and pounded him out as Liddell did twice to him in the Octagon during their respective primes. It was a disgusting sight to witness and one that makes you wonder how Liddell ever got licensed to fight.

It was a brutal ending to a career that should have stayed over when it first ended eight years ago. Watch Ortiz’s saddening knockout of Liddell here: