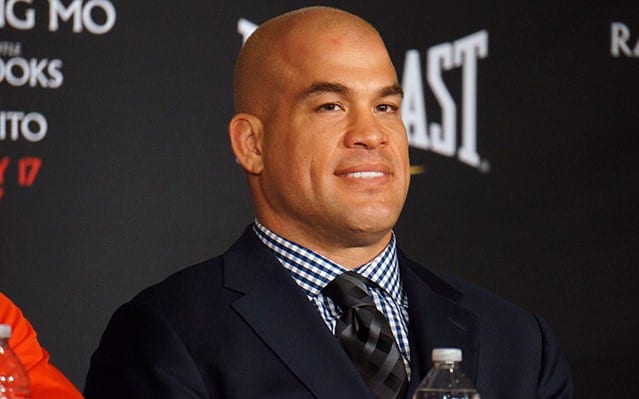 The contract is said to be a multi-fight deal with Ortiz expected to make his debut this fall. No opponent has been officially named for “The Huntington Beach Bad Boy,” however, the rumors have already begun to swirl. The favorite is reportedly former WWE Champion Alberto Del Rio.

Del Rio has been affiliated with the Combate Americas promotion for several years. He once served as the promotion’s president before later stepping down from the position. Del Rio actually has a legitimate background in mixed martial arts (MMA). The Mexican star has a record of 9-5, and even once fought the legendary Mirko Cro Cop.

He hasn’t fought since 2010 when he was knocked out in the second round by Yamamoto Hanshi. Wrestling Observer Radio and MMA Fighting’s Dave Meltzer recently mentioned the rumor. It was noted that Del Rio actually revealed last year he was planning a return to fighting sometime this year.

Should he be matched up with Ortiz, it will certainly be interesting to see how that match-up plays out at this point in their respective athletic careers.