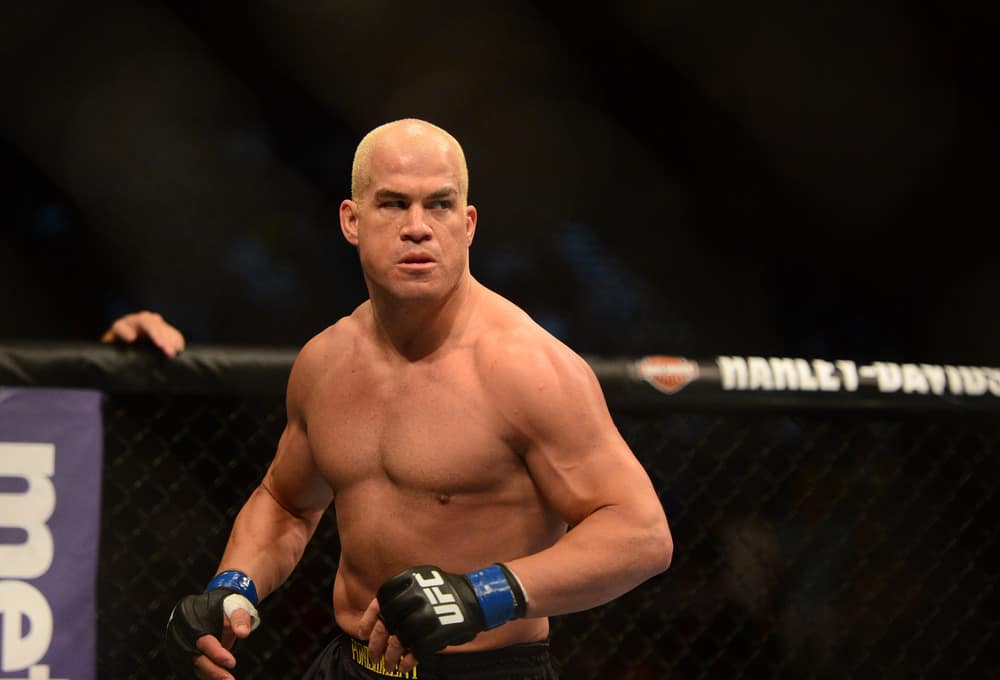 Ortiz spoke with Yahoo Sports to promote the upcoming fight and claimed during this interview that he does not have an advantage anywhere going into this fight.

“I don’t have the advantage anywhere,” Ortiz told Yahoo Sports. “I really just think it’s an opportunity for me to expose the mistakes that will happen during the fight. I’m not looking for any advantages. He’s a great fighter.”

Ortiz admitted that he could’ve taken an easier fight, but chose not to. Ortiz listed a few names that could’ve have been his next opponent but chose against it because he wants to be champion once again.

“I could’ve got an easier fight,” Ortiz admitted. “I could’ve fought someone like Kimbo. Or, like Ken Shamrock. Or Frank Shamrock. But those are gimmes. Why would I want gimmes? I want to fight the best guys in the world, I’ve been doing it my whole career.”

Tito Ortiz (18-11) is currently on a two-fight winning streak. In his last five bouts, he’s 2-3. While in Bellator MMA, Ortiz beat Alexander Shlemenko at Bellator 120 by first-round triangle choke and then beat Stephan Bonnar at Bellator 131 by split decision.