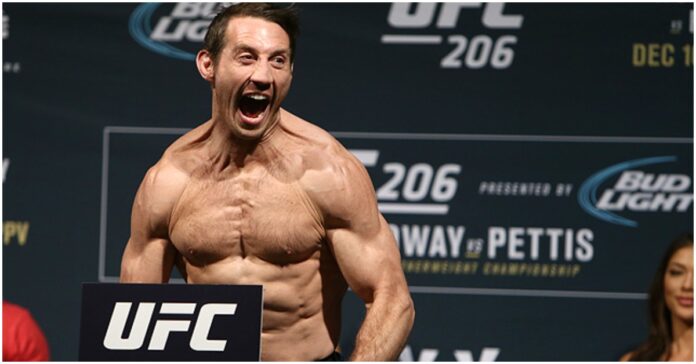 Former UFC fighter and United States Special Forces Sergeant Tim Kennedy has announced on social media that he is boycotting the 2022 Winter Olympics which kick off today in Beijing.

“I’m not watching the #Olympics China is an enemy to the U.S.,” Kennedy wrote on Twitter.

In December 2021, the Biden administration announced a diplomatic boycott of Beijing’s Winter Games to protest China’s alleged human rights abuses, a topic that has been of discussion for years.

The administration also announced in December 2021 that U.S. athletes would be still be allowed to compete in the Beijing Olympics while receiving the “full support” from their country.

It was confirmed that the U.S. would officially “not be contributing to the fanfare of the games” according to U.S. Press Secretary Jen Psaki.

“U.S. diplomatic or official representation would treat these games as business as usual in the face of the PRC’s [People’s Republic of China] egregious human rights abuses and atrocities in Xinjiang, and we simply can’t do that,” Psaki said during a press briefing.

The United Kingdom, Canada, and Australia are also joining the U.S. in the diplomatic boycott of the 2022 Winter Games.

Kennedy, who boasts an 18-6 MMA record since 2001, announced his retirement following a lopsided loss to Kelvin Gastelum at UFC 206. The 42-year-old walked away with several high-profile wins to his name as he beat the likes of Michael Bisping, Jason Miller and Robbie Lawler.

Do you agree with Tim Kennedy’s decision to not watch the Winter Olympics?