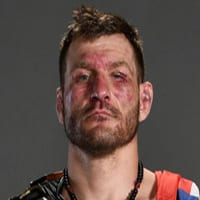 Is Junior Dos Santos In Limbo In The UFC Heavyweight Division?

Ben Rothwell Wants Dos Santos Or Miocic, But They May Already...