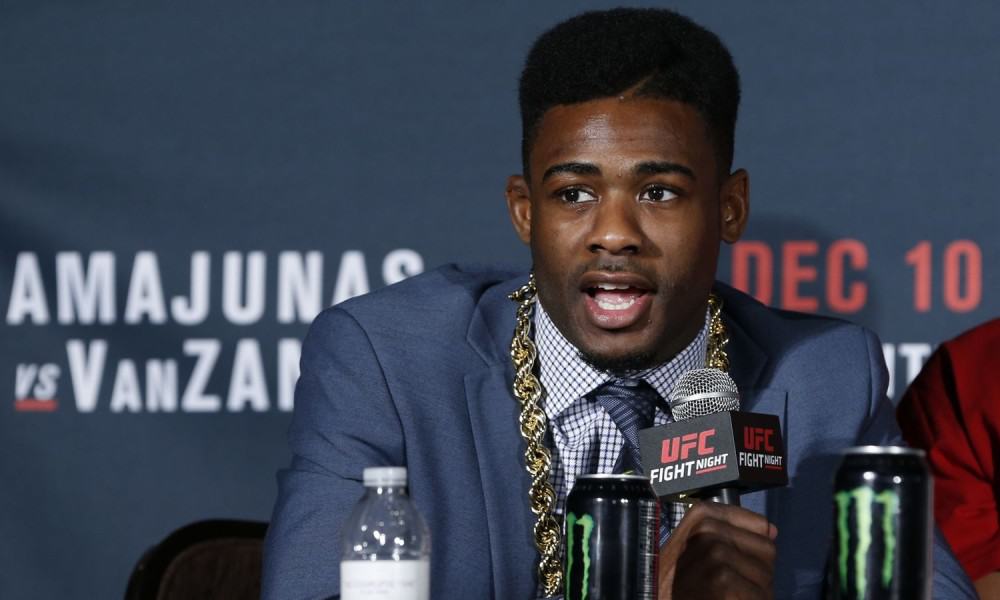 Long Island’s Sterling is also coming off of a loss, but prior to that he was riding a four-fight win streak that included three stoppages over Hugo Viana, Takeya Mizugaki, and Johnny Eduardo.

At just 27 years of age, “Funkmaster” is a legitimate prospect, and a marketable one at that. He isn’t afraid to open his mouth and his fighting style is an exciting one, where a strong wrestling background is combined with an unorthodox and unique striking skill set and a dangerous submission game.

Sterling is a fighter always in search of a finish, and if he can add a win over a proven bantamweight like Assuncao to his record, he will likely be given a big fight. His marketability could also aid him if he is victorious, as the UFC may look to push him towards a title shot if he can build a new win streak in the near future.