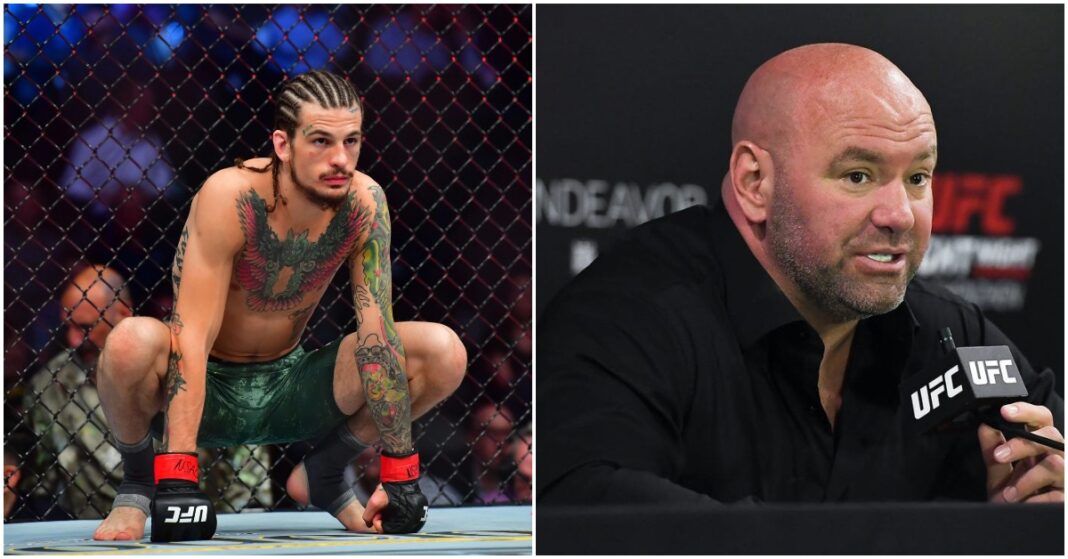 Sean O’Malley was feeling like all of us following the UFC’s announcement that they were increasing the cost of pay-per-view again. Fans argue now that the price is already extremely high and therefore this will only cause more displeasure within the MMA scene, with the new cost of PPV being set at $74.99.

O’Malley who is most recently coming off the success of his 1st round TKO victory against Raulian Paiva at UFC 269 reacted to the announcement during an episode of TheBroMalley Show.

“Dana White raises pay-per-view by five dollars. What the hell are we doing here Dana?”

“No, I doubt it, but could be. It is just so easy to stream it illegally. Not talking from experience, but just saying it. Whoever is in control of legal streams at the UFC, they need someone that is good enough at hacking (them) right before the main event starts. Every single time that they just shut it right before the good stuff.”

O’Malley would also mention how he believes increasing the price for PPV will only result in more individuals attempting to illegally source the fights. He also commented on fighter pay, as he is one of few fighters to show support to Dana White regarding this.

Cody Garbrandt has openly expressed an interest in taking on Sean O’Malley in his next outing, the former bantamweight champion suffered another setback at the hands of Kai-Kara France at UFC 269, and O’Malley who has no interest in the fight claims Garbrandt could be suffering from CTE.

Who would you like to see Sean O’Malley fight in 2022?