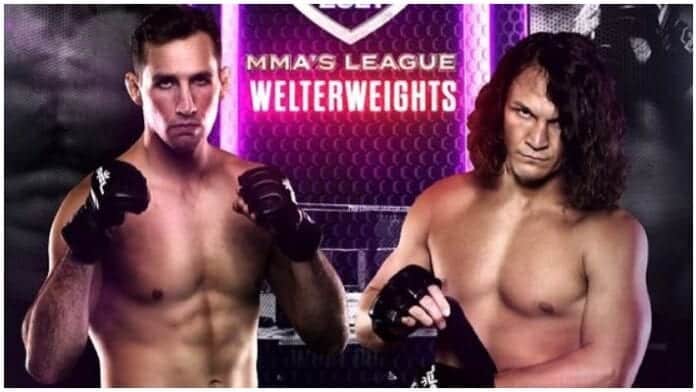 Rory MacDonald is back. After a year on the sidelines, the former Bellator Welterweight Champion will return to partake in another tournament. The Professional Fighters League’s 2021 season, appearing first against David Michaud on April 29th.

MacDonald last fought Douglas Lima in October of 2019, in an attempt to defend his Bellator title once more. However, “The Red King’s” reign would be ended as Lima would go on to edge him out to an unanimous decision victory and achieve the Grand Prix’s million dollar prize.

After the devastating loss, Macdonald would pursue another million-dollar prize. Where better to look for a million-dollar tournament than the PFL? With a finished contract, the Grand Prix finalist would test the waters of free agency and land himself with PFL’s upcoming season.

However, PFL’s next season would never come into fruition. With the expanse of COVID-19, PFL decided to cancel all their events in 2020.

Despite being without a fight for more than a year, Macdonald showed great strides with his training. He ventured off to join Sanford MMA, training alongside his former foe, Robbie Lawler, adding more weapons to his arsenal.

The former UFC title challenger announced on his Instagram Tuesday morning he would be making his promotional debut against 2019 season finalist, David Michaud, on April 29th. This will mark the born-again brawler’s first non-title bout since 2017.

Do you think Rory MacDonald will be successful in his PFL debut? 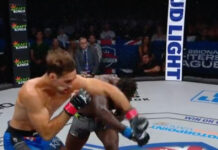 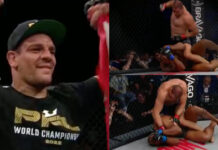