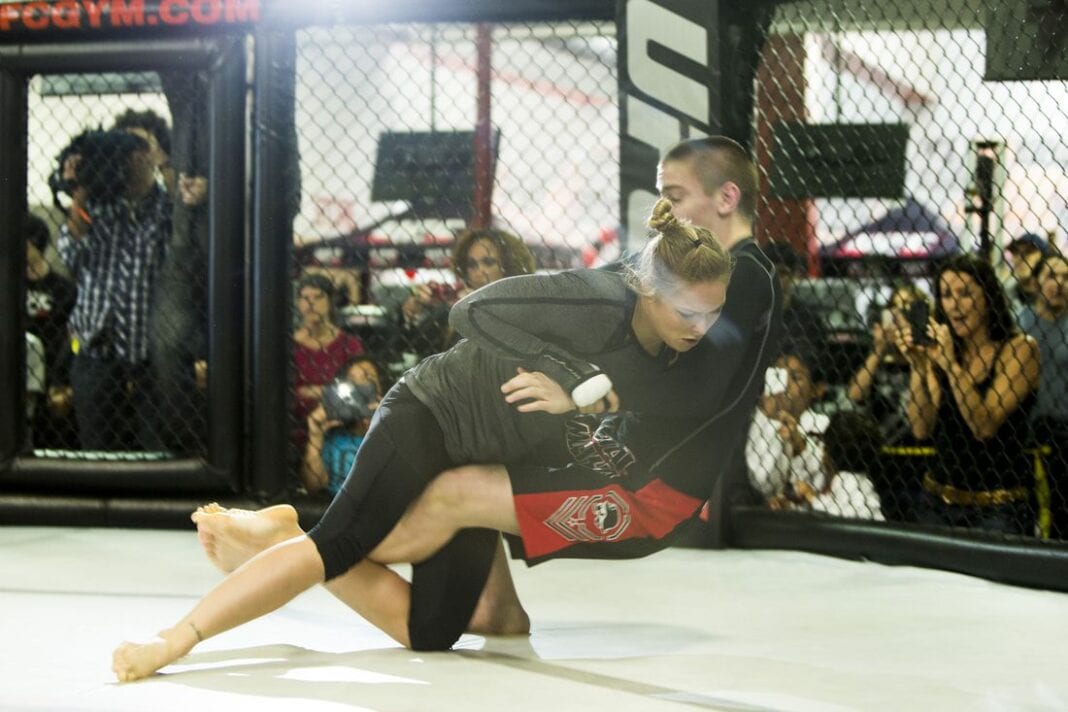 Former UFC Champion Ronda Rousey has taken to social media to thank Derek Brunson for teaching Edmen Shahbazyan the lessons he needed to learn in order to become a champion.

Speaking to her 3.5million Twitter followers, Rousey, said: ‘Thank you Derek Brunson, congrats on your well deserved victory and thank you for teaching Edmen Shahbazyan lessons he needed to learn to be a champion.’

Rousey began her career by going 12-0 to which she then lost to Holly Holm. Rousey never fully recovered from the loss in 2015 to which she took a year off.

Rousey then returned at the end of 2016 where she fought Amanda Nunes who stopped her via TKO early in the first round.

Shahbazyan is still only 22 and will look to bounce back from his first career defeat.

Do you think Edmen Shahbazyan still has potential to become a world champion or has Brunson de-railed a hype train?