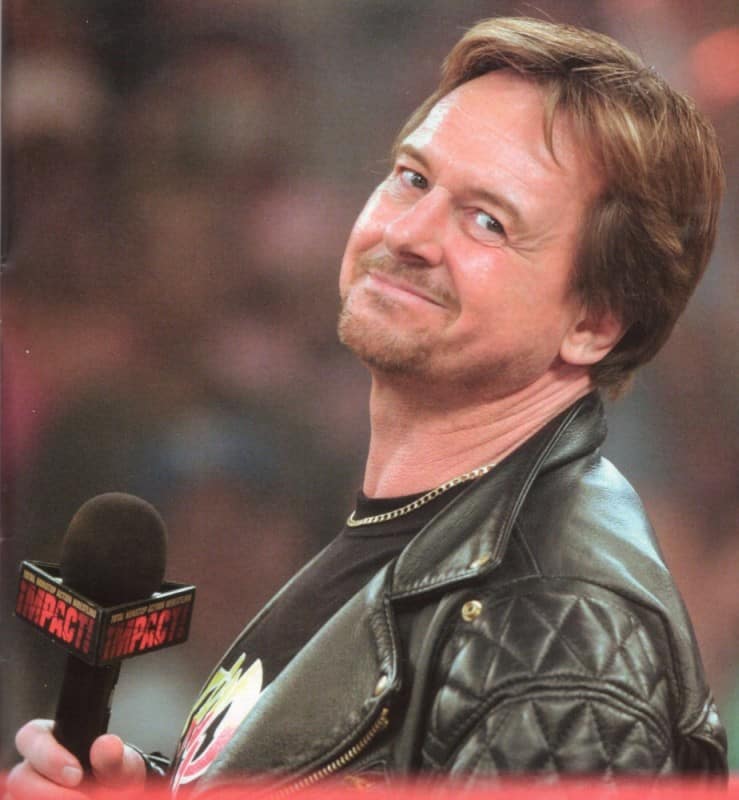 Some sad news emerged late last night, as the pro wrestling world lost one of their all-time greats. ‘Rowdy’ Roddy Piper passed away from a heart attack at age 61 on Thursday in his Hollywood home, leaving behind a massive fanbase that will undoubtedly be rocked by the tragic news. Piper had struggled with cancer earlier in his life, having been diagnosed with Hodgkin’s Lymphoma back in 2006. Typical of his fighting spirit, Piper never gave up and was declared cancer-free as of last year. Even the biggest killer couldn’t stop the WWE original hall-of-famer.

Piper started wrestling with (then) WWF (World Wrestling Federation) back in the 1980’s, and wrestled at the inaugural Wrestlemania event, and appeared on WWE shows all the way up to 2014. His death marks the end of an era, the loss of one of the greatest heels in WWE history, and a sad start to the upcoming UFC 190 fight weekend.

Thank you for the name…. And so much more…. Will do it justice and do you proud tomorrow…. This one’s for you Roddy….

From all the LowKickMMA team, rest in peace ‘Rowdy’ Roddy Piper, you were a hero to millions of fans throughout your life, and we send our support out to your family.