The Rizin Fighting Federation is a Japanese mixed martial arts promotion created in 2015 by Nobuyuki Sakakibara the former president of Pride Fighting Championships.   From its inception LowKick MMA has brought you the latest news from the Tokyo based organisation.

Pride began in 1997 and was the original competitor to the UFC. The organization would produce many starts who would continue to become UFC champions after Pride was acquired by the UFC’s parent company Zuffa in 2007.

After the formation of Rizin, they would go on to announce their first event to be headlined by former Pride heavyweight champion Fedor Emelianenko.

Rizin chose a unique concept, instead of becoming another competitor in the MMA promotion space they sought to create a platform where all promotions and fighters can test their skills without losing their characteristics.

This saw Rizin host events for fighters belonging to major promotions within MMA with notable athletes such as Bellator‘s King Mo and One Championship Shinya Aoki both competing under the federation.

LowKickMMA provides coverage of all Rizin news in one place. Providing the latest Rizin news as well as exclusive content, it is our mission to ensure we provide entertaining informing content to our readers. 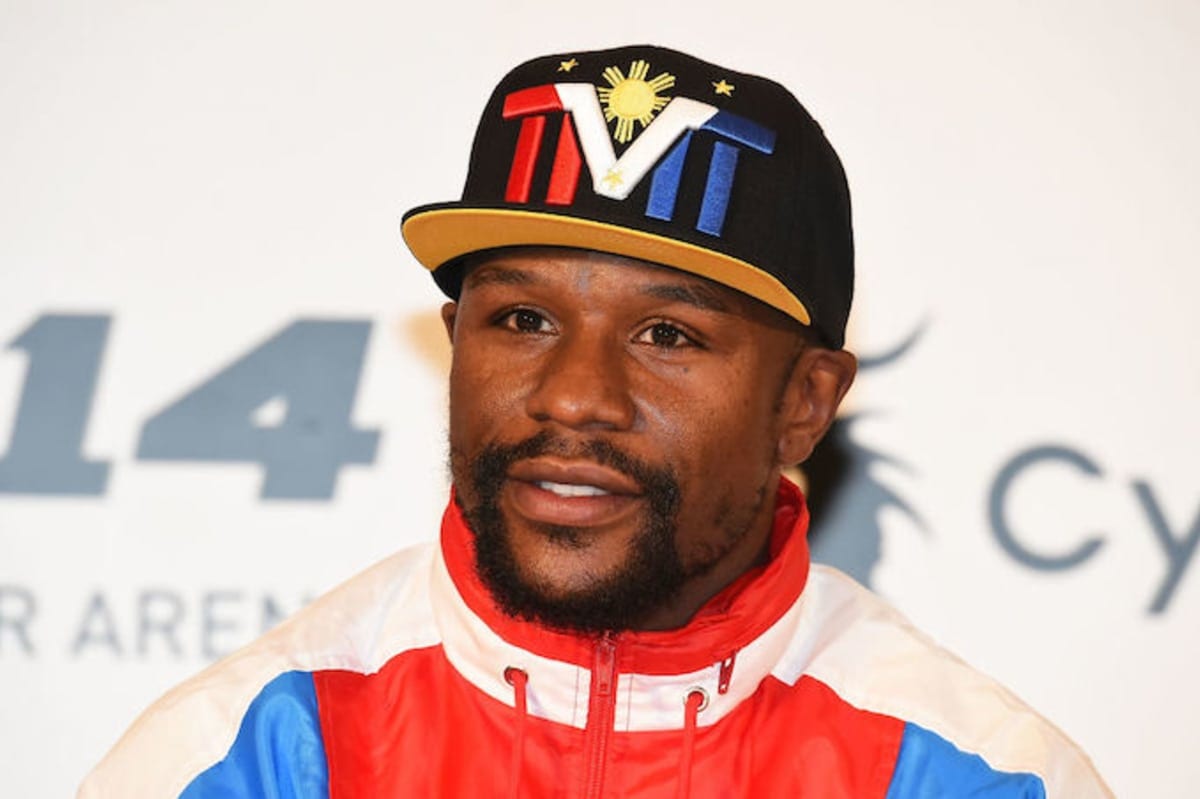 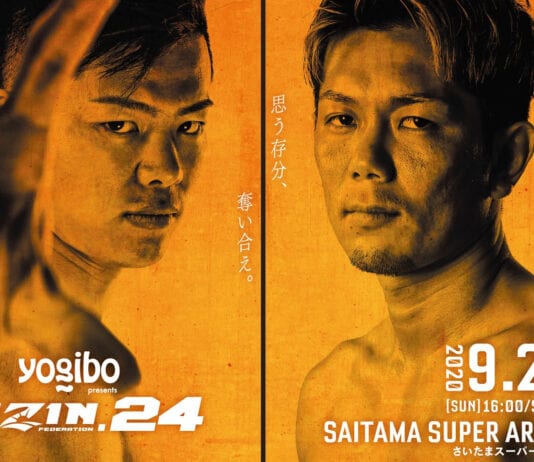 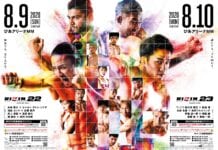 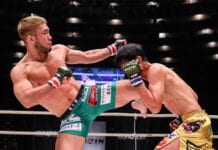 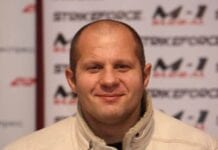 RIZIN Champ Claims Management Has Been Embezzling Money From Her 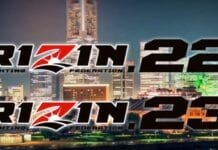 RIZIN FF Set For Back To Back Events In August

Michael Clifton - Jul 7, 2020
RIZIN FF is set for a spectacular return next month with the Japanese promotion announcing that it will hold back to back shows on... 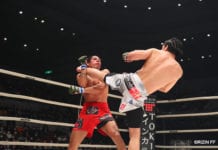 Andrew Ravens - Dec 31, 2018
RIZIN 14 results have surfaced online after the event wrapped up to end 2018. This event took place on December 31st from the Saitama... 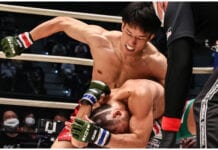 Michael Clifton - Aug 14, 2020
After a five-month hiatus RIZIN FF returned this week. The Japanese promotion staged RIZIN 22: Starting Over and RIZIN 23: Calling Over, back to...

Andrew Ravens - Apr 9, 2019
Manny Pacquiao’s RIZIN role was revealed by the promotion on Tuesday. This came after RIZIN president Nobuyuki Sakakibara teased a deal with the boxing... 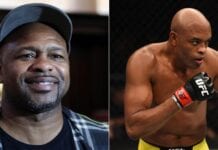 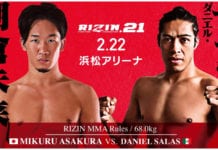 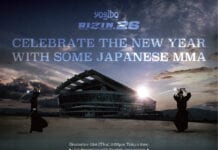