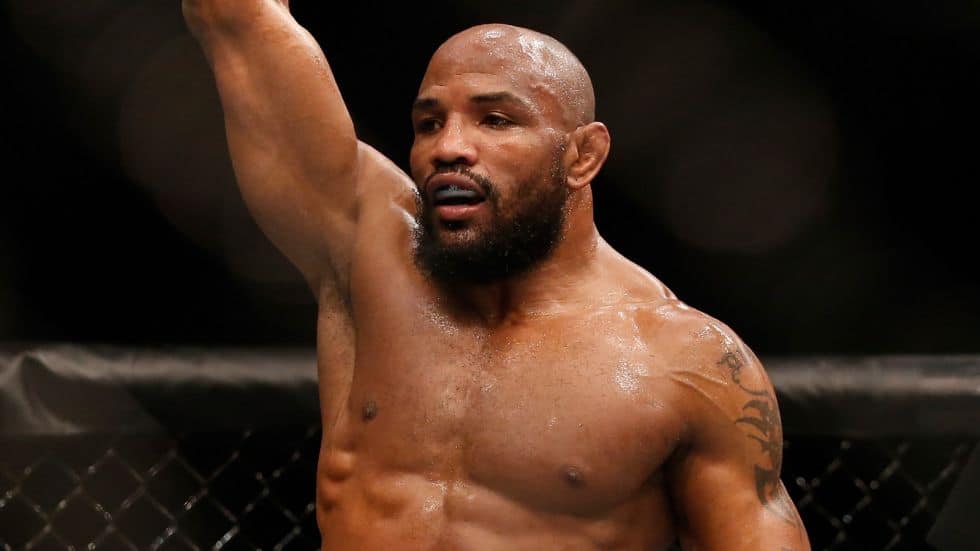 It appears some MMA promotions have taken a u-turn when it comes to Yoel Romero.

There were shockwaves in the world of combat sports when it was recently revealed that Romero had been released by the UFC. What made more headlines was the fact that the likes of Bellator MMA and the Professional Fighters League were seemingly passing up on his services.

However, that may no longer be the case according to ESPN’s Ariel Helwani.

“Things are heating up again in the Yoel Romero sweepstakes, I’m told. Of note, promotions that were initially not interested are now interested and preparing offers or have already made an offer. No final decision at the moment.”

Bellator president Coker previously claimed the promotion were focused on building talent for the moment.

“We got a call from (his) agent, and originally we just passed,” Coker said of Romero. “If you look at our roster and how many fighters we have on this roster and how many fights we’re going to do, there are only so many TV slots. We have kind of gotten away from signing the OGs we used to sign back in the day. That’s because guys like A.J. (McKee) are coming up. Ilima-Lei (Macfarlane) is developing into a main event fighter.

“We’ve basically built from the bottom up. We have a lot of great fighters that are on the roster that we’ve built over the last four to five years. We were kind of headed in a different direction. I was happy with the way the roster is right now not adding anybody.”

However, Coker didn’t rule out signing Romero in the future either. Perhaps he, along with the PFL, have had a quick change of heart.

Where do you want to see Romero compete next?