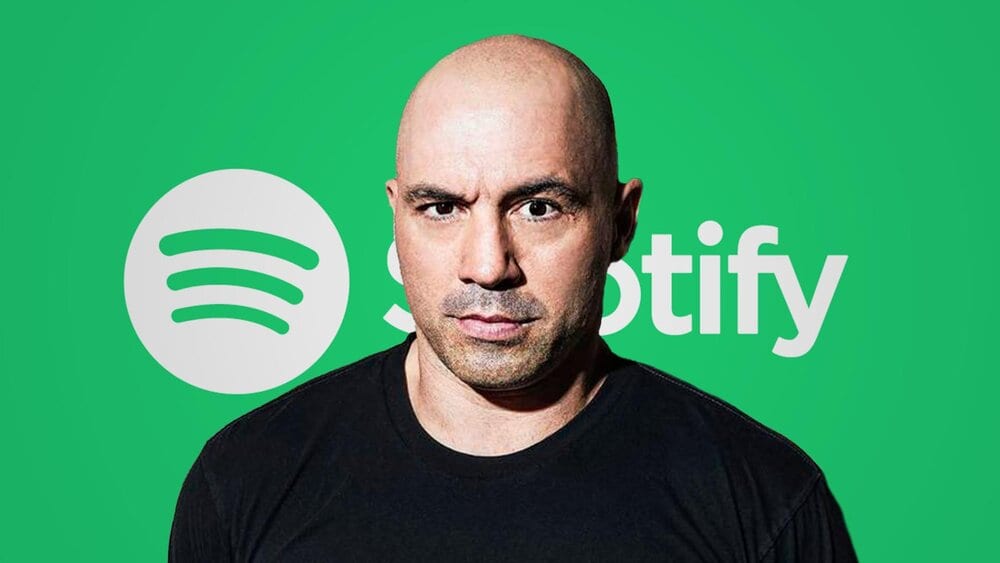 UFC color commentator and podcasting pioneer Joe Rogan signed a huge $100 million deal with Spotify earlier this year, but it seems not everyone associated with the digital streaming service wants Joe to be at the same company they work at.

Despite several meetings trying to come to a resolution, some staffers were reportedly dissatisfied with the way senior management responded to Rogan’s controversial material, a long time YouTube podcast.

“”Spotify employees were demanding direct editorial oversight over the recently-acquired Joe Rogan Experience podcast. That would include the ability to directly edit or remove sections of upcoming interviews, or block the uploading of episodes deemed problematic. The employees also demanded the ability to add trigger warnings, corrections, and references to fact-checked articles on topics discussed by Rogan in the course of his multi-hour discussions.”

“Some of the group’s demands have already been met by Spotify management, though a refusal to allow further changes is stirring talk of a high-profile walkout or strike. According to preliminary plans shared with Digital Music News, the strike would principally involve New York-based Spotify employees, and would be accompanied by protests outside Spotify’s Manhattan headquarters. Other aspects would involve media appearances and coordination with other activist organizations.”

While Joe Rogan has the most popular podcast in the world, some question his extremely wide ranging guest list. Only time will tell what this could lead to for Rogan and Spotify, but it seems as if it would be a major breach of contract to silence the podcast legend.

What do you think Spotify should do? Will Rogan’s podcast remain the same?