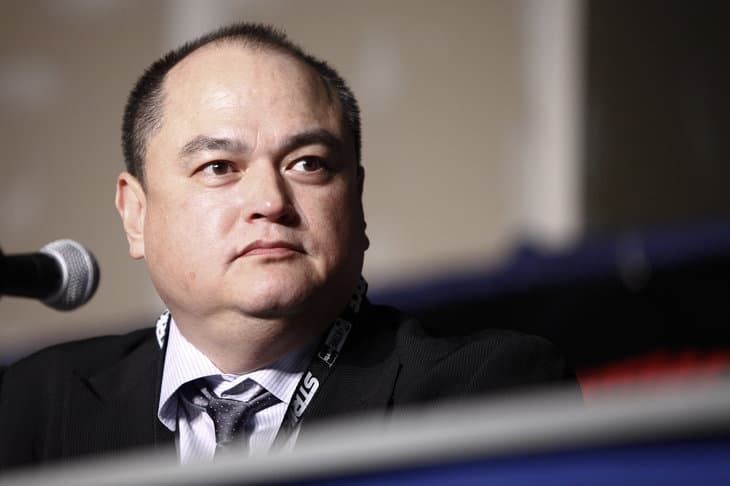 Bellator MMA was notorious for having an odd schedule back in the day for sure. They would have ten shows in ten weeks and on a tournament style schedule while Chairman & CEO Bjorn Rebney was in control.

Since launching in 2009, Bellator MMA has had a total of 141 events in company history. Once former Strikeforce president and now Bellator MMA president Scott Coker took over control he has changed a lot for the promotion. Not only in value, product knowledge but how the promotion books and puts on fights.

In the past, the promotion would run multiple events in a season type format. Here is a list of the number of events per year in company history:

Bellator MMA has reportedly scheduled several more events in 2016 and according to Dave Meltzer of the Wrestling Observer, the promotion will have 24 shows in 2016, which is up from this years 15 shows.

Looking ahead for the promotion, they will be holding seven more events through 2015. Here’s a complete list of those events:

– Bellator 141: Guillard vs. Girtz will take place August 28, 2015, at the Pechanga Resort and Casino in Temecula, California.

– Bellator 146: TBA vs. TBA will take place November 20, 2015, at the WinStar World Casino in Thackerville, Oklahoma.

– Bellator 147: Halsey vs. Carvalho will take place December 11, 2015, at the Save Mart Center in Fresno, California.

We want to know if Bellator MMA should increase or decrease how many events they put on per year. Let us know in the comment area below.