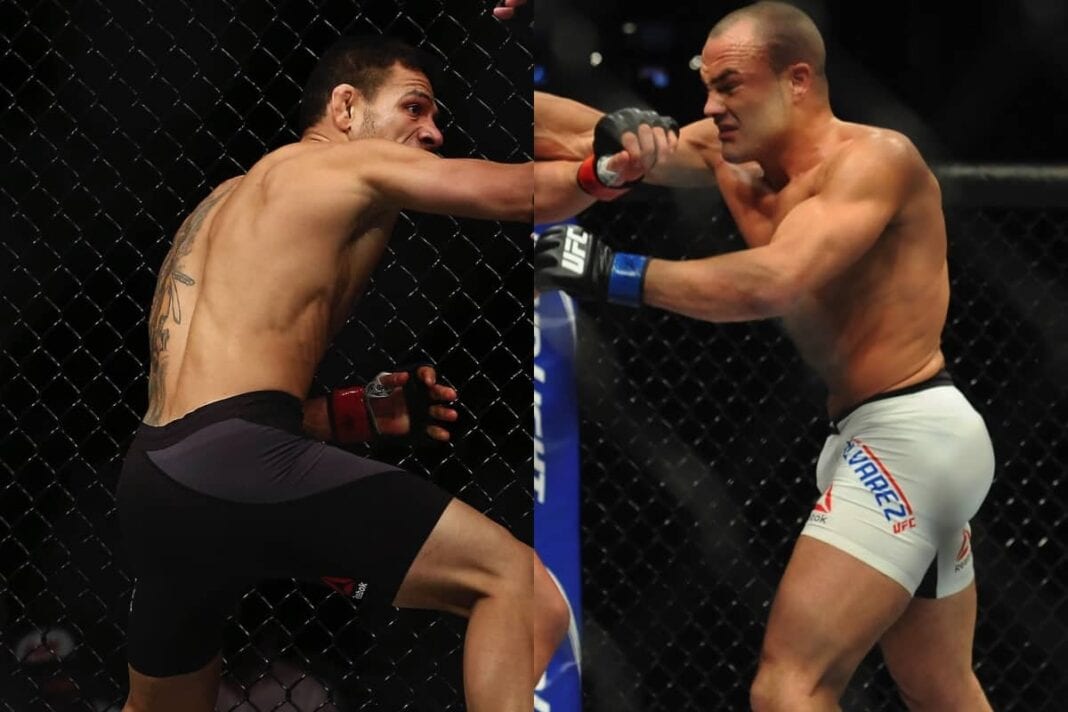 BREAKING: UFC 155lbs title is on the line ONLY on #UFCFIGHTPASS, Thursday, July 7 @RdosAnjosMMA vs @Ealvarezfight! pic.twitter.com/BwxI5T2vat

RDA was originally scheduled to defend his title against Conor McGregor at UFC 196; however, an injury suffered in training camp caused him to pull out of the fight.

Prior to the injury, dos Anjos had separated from the stacked 155-pound field with dominant victories over former champion Anthony Pettis and previously surging Donald Cerrone.

Alvarez comes off of a split decision win over Pettis this past January. The title bout is set for UFC Fight Pass on Thursday, July 7, just two days before UFC 200.