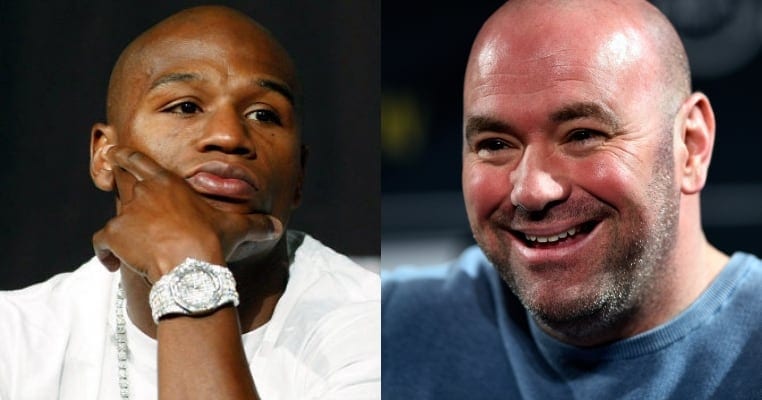 There’s been a lot of talk about UFC fighter pay in the recent years. Following the litigation brought to Zuffa by disgruntled former employees Cung Le, Nate Quarry and co., these issues were really put under the microscope. Moving forward to present day, the game is all about those big money fights. Who really benefits from these titan pay-per-views though? Guys like Conor McGregor are savvy enough to make bank, it’s the promotion who is taking the lion’s share. Should we expect any different from a business? Maybe its just everyone else apart from the UFC brass who sees mixed martial arts as a sport.

Certainly McGregor sees the business aspect, and is arguably following the blueprint laid down by his boxing counterpart, Floyd Mayweather. ‘Money’ reinvented boxing during the late 90’s and 2000’s through to present day. Raking in record-breaking purses and PPV points from his title fights, Mayweather is now acting as a mentor to upcoming champions. The link between McGregor and Mayweather and their fairy tale fight earlier this year was no co-incidence, albeit never even close to being a reality.

With Mayweather’s expertise in making money being passed around in private, he’s now taking aim at UFC president Dana White. In a recent interview with Fight Hype, Mayweather says it’s easy for White to make money in mass amounts while fighters struggle.

“It’s easy to get a ton of money off these UFC guys while they’re not really getting paid. He’s living better than the UFC guys. It’s easy for him to talk about that stuff when he’s never been in a contact sport. They say ‘Oh, Floyd is living better than all his fighters,’ well guess what, I was a fighter myself. So I put in the work on both sides.” 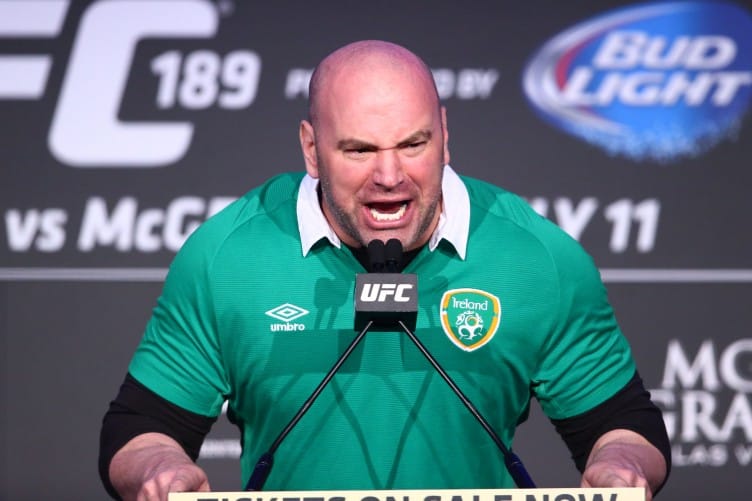 UFC president Dana White has been around the sport for years, longer than any current fighters on the roster (with Dan Henderson now retiring). He made a considerable chunk of cash when the promotion sold up for $4.2 billion recently, should certain fighters be getting paid low-end five figures to fight?