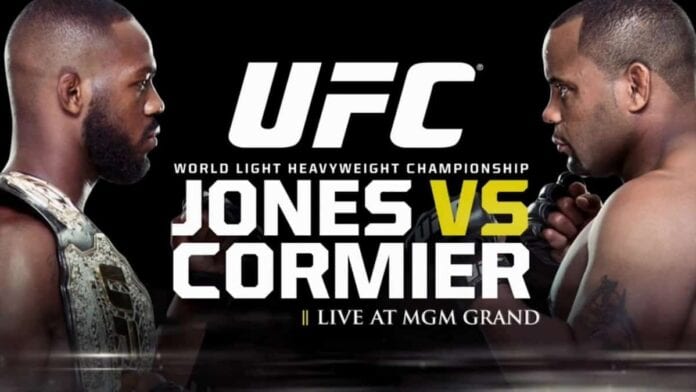 The grudge match that fans have been anticipating for months now finally went down tonight (January 3, 2015) as UFC 182 is in the books. Jon “Bones” Jones successfully defended his light heavyweight title for the eighth consecutive time against No. 1 contender Daniel Cormier.

Many fans, fighters, and media members were calling “DC” Jones’ biggest challenge and many believed Cormier would be the one to finally dethrone Jones. However, the fight was not as close and we expected.

Despite some early success for Cormier, it was quite a dominant performance for the reigning champion as he was able to secure a unanimous decision win to keep his belt.

Check out how the pros reacted to the main event below, including Jones’ old foe Alexander Gustafsson, who was not impressed by Jones’, well, impressive win:

Love him or hate him, jones adapts to any situation and dominates.

Amazing fight!! So exciting! Love him or hate home @JonnyBones is an amazing athlete and fighter! #UFC182

Stay tuned to LowKickMMA.com for all of your UFC 182 post-fight coverage.