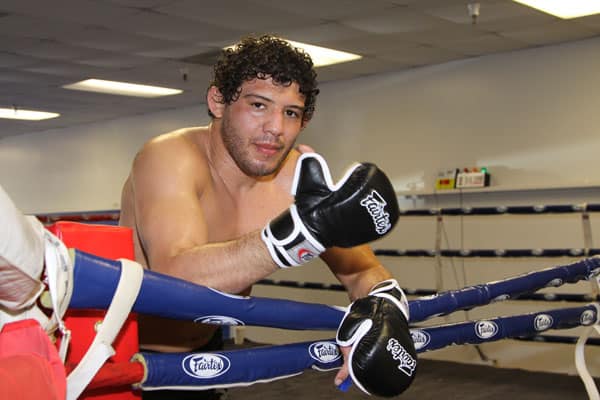 UFC lightweight champion Anthony Pettis returns after more than a year of inactivity, as he faces Gilbert Melendez at UF 181. Much has been said of the pedigree of the “Number one contender”, and also about how possibly mismatched they may be. Truth be told, we can never know for certain until fight night, but the stats and history paints an obvious picture.

If “El Nino” can get the win however, it would make his victory the biggest upset of 2014 by far. Many are choosing “Showtime” to dominate the fight standing, but what if the polar opposite happens? Georges St-Pierre famously got laid out by Matt Serra in one of MMA’s biggest upsets ever, so what’s to say Gil can’t do it?

Whatever the weather, UFC 181 will answer all our questions, and likely raise plenty more. How active will Pettis be in 2014, where will he go next if he loses, and would a super fight with the champion at featherweight be out of the question if he wins.

To the point, Anthony Pettis returns at UFC 181, but will he leave champion? Who you got?