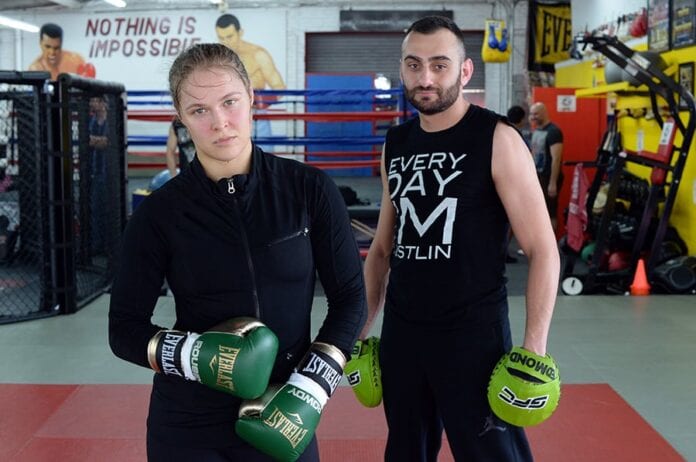 Immediately after the fight, many speculated we had seen the last of Rousey inside the Octagon and many more suggested she should outright retire.

Most believe Rousey’s recent failures can be mostly attributed to her longtime coach Edmond Tarverdyan, who took an Olympic medalist judoka and tried to make her into a boxer facing the most dangerous female strikers in the world. Tarverdyan has been raked over the coals by nearly everyone, most notably by Rousey’s own mother and also by Nunes after the fight. ‘Rowdy’ seemed to have fallen in love with her hands when she knocked out Bethe Correia to rousing applause at 2015’s UFC 190, but the tables have clearly turned and it’s tough to decipher if her problems could even be fixed.

However, Rousey’s talent didn’t just disappear, and while she’s got nothing left to prove, the ultra-competitive grappler most likely want to go out like she has after the dust settles. If she does ultimately decide to fighting, there’s little doubt she has to dump Tarverdyan and reinvent herself at a new camp, where she could have a possibility at success. She may just be done fighting, however.