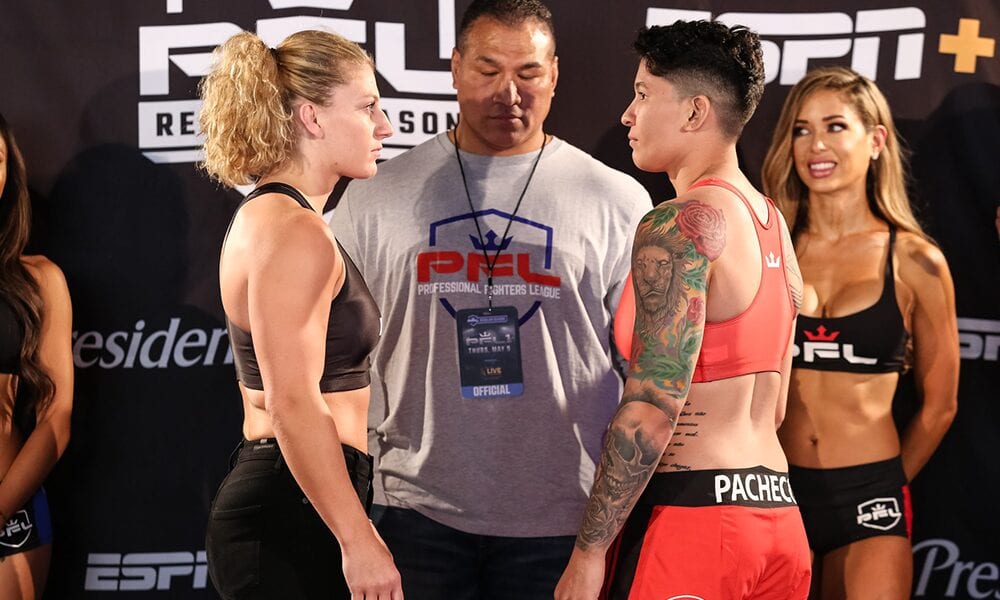 The Professional Fighters League (PFL) will kick off their second season tonight (Thurs. May 9, 2019). With a fresh start, 68 fighters compete for their chance at a million dollar payday.

The Nassau Veterans Memorial Coliseum in Long Island, New York will serve as the backdrop for the 2019 kickoff. The night will feature the brand new women’s lightweight division with budding star Kayla Harrison and the men’s welterweights.

As always, LowkickMMA will have you covered with all the results from PFL’s 2019 season as they happen.