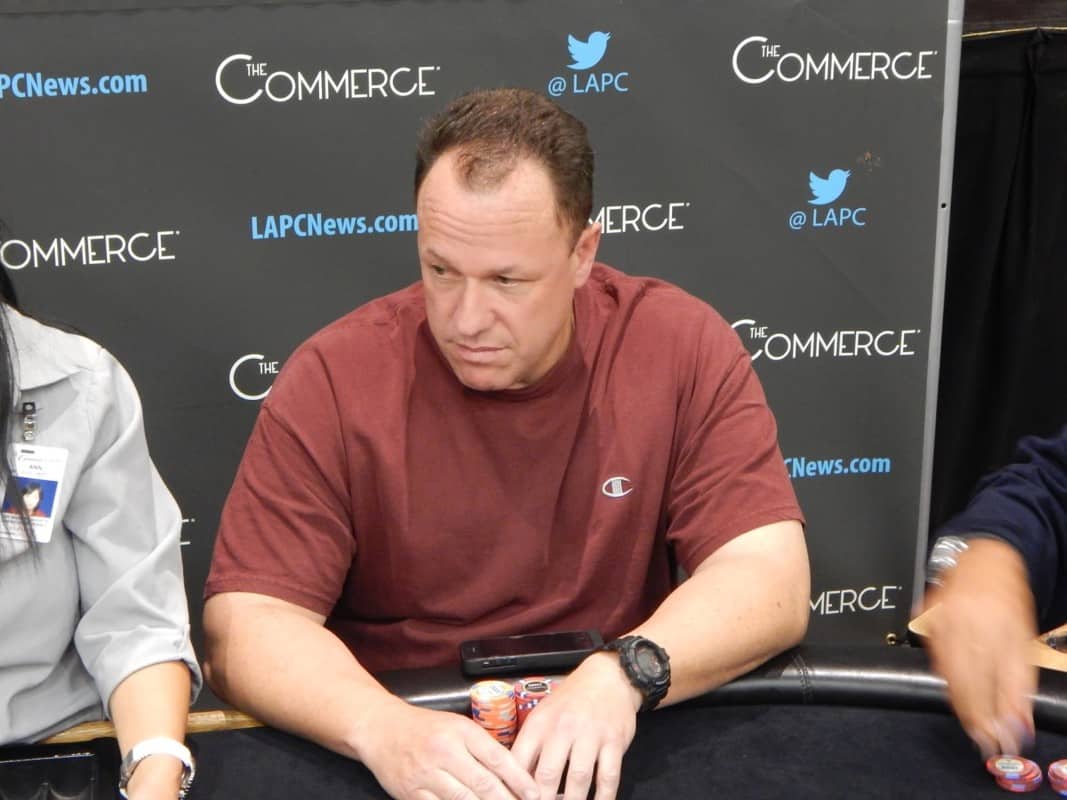 Borris started off by calling White’s claims of never having heard of the new fighter’s union ‘disingenuous at best’. He also revealed that Emanuel hung up on him after calling the new UFC owner to invite him to the press event:

Shortly after Borris claimed he texted Emanuel the following:

“I think that’s unprofessional. I’ll let you get away with that now. But once we become a union and we’re certified by the National Labor Relations Board, you’re gonna have to take my phone call and you’re gonna be forced to.”

Borris is in Las Vegas this weekend to attempt to talk to fighters and explain to them how the union would work, but was asked to leave UFC 202 media day today after attempting to do just that:

The PFA’s objective, according to Borris, is to ‘take from the rich and give to the poor’ after claiming the UFC is ‘bullying’ their fighters and called it ’embarrassing’:

“The UFC is laughing at these fighters,” Borris said.

Borris proceeded to fire shots at the MMA Fighters Association (MMAFA), as they are currently involved in an antitrust lawsuit with the UFC:

“The MMAFA has had seven years, let’s see what we can do.

The system is lopsided, grossly unfair and at the whim of the UFC,” Borris said.