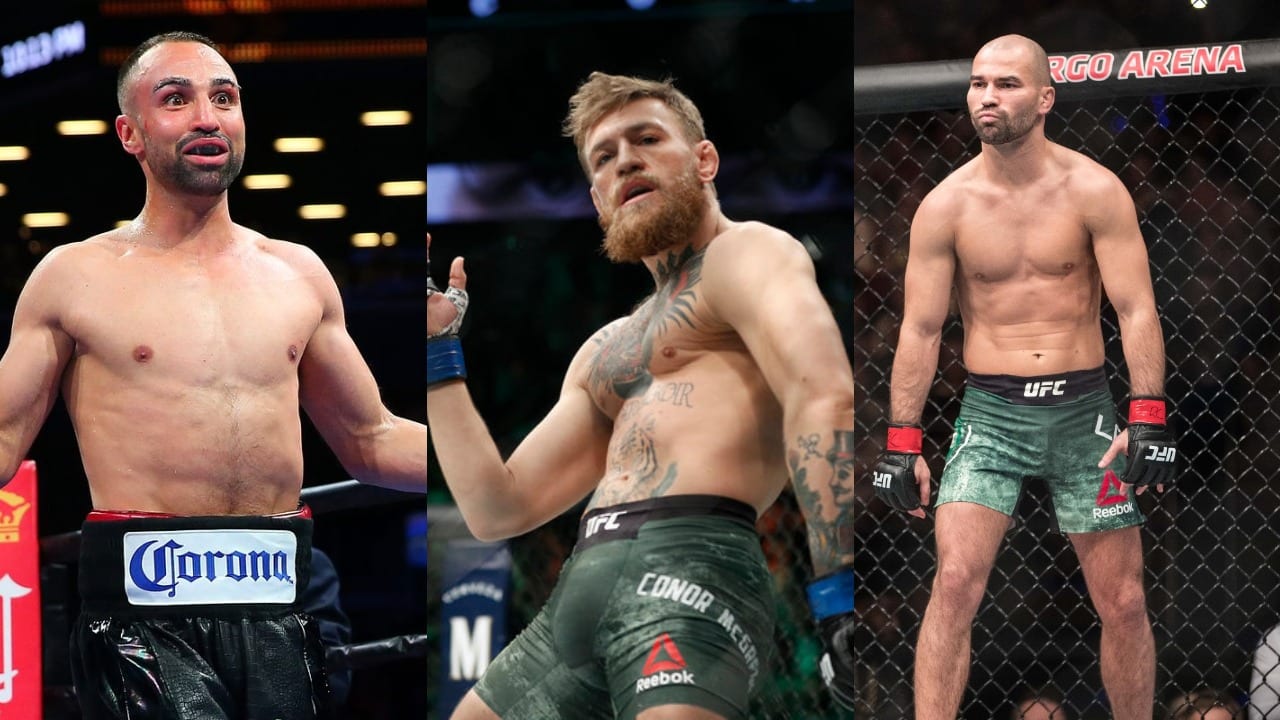 Paulie Malignaggi has been campaigning to get a fight booked against former UFC champion Conor McGregor. But first, he must convince the UFC star to accept the fight.

Malignaggi will face McGregor’s friend Artem Lobov on June 22, 2019, from somewhere in the State of New Hampshire under the Bare Knuckle FC banner. McGregor’s longtime training partner has been in the headlines after exchanging words and even having a confrontation with the former boxing champion.

Malignaggi was brought in as a sparring partner to help McGregor prepare for Floyd Mayweather. The footage was from their sparring sessions where Malignaggi felt he was depicted in a bad light.

While doing a recent interview with Helen Yee, Malignaggi made it known that he thinks if he can put Lobov in a coma in the fight, then McGregor will have no choice but to fight him.

“What really made me smile is that after I smacked the sh*t out of his boy Artem a couple weeks ago. Conor was so mad that he just started putting out a bunch of pictures, the shots weren’t even landing cleanly.” Malignaggi said (H/T to MMAFighting). “What’s gonna eat him inside more is when I put his boy in the hospital and he’s gonna be able to do nothing about it. That’s gonna be even more satisfying.”