LowKickMMA.com
Home MMA News Pat Miletich Explains Why He Was At The Capitol Riot 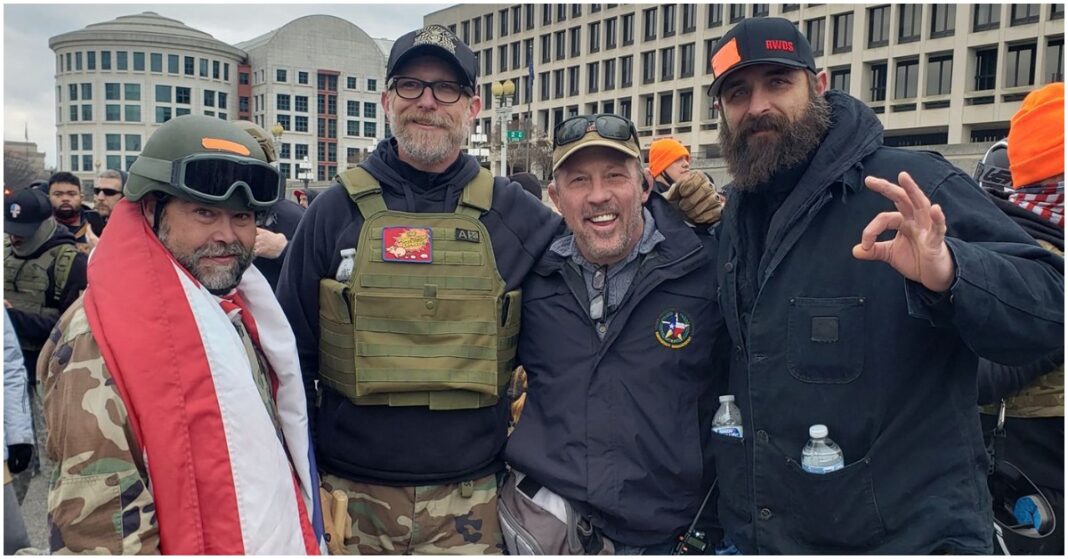 Pat Miletich explains why he attended the Capitol Riot back in last January, which costed him his job.

Yesterday marked the one year mark of the riots at Capitol Hill where over 10,000 protesters marched on the Capitol due to the election results. There are debates on whether the protesters were ‘terrorists’ or not.

Former UFC welterweight champion Miletich was one of the protesters that was in attendance during the march.

Pat Miletich had this to say about the protests

“That day in Washington D.C., I went there,” Miletich told ABC WQAD8. “I went there and all the people I talked to, which were people of all walks of life…All they were talking about was election integrity and freedom…The thing that actually motivated me to go was thinking about my children’s freedoms…” (Transcribed by MMANews)

He had said that, what he was participating in was about love and not about violence. When the protests took a wrong turn, that’s when he knew he no longer was at the peaceful, loving protest he was originally at. Miletich ended up losing his job with an MMA promotion due to being in attendance. He was a commentator for LFand got fired due to his attendance.

“When that took place, myself and my friends all looked at each other and said, nope, it’s too obvious. The optics don’t look good. Suddenly there was an uproar that I had been responsible for some sort of domestic terrorism and a supporter of white supremacy, which is a joke. I did nothing but show up and express my First Amendment rights.”

“We’ve got serious problems on our hands if citizens can’t come together and understand who the real enemy is, the problems are never going to be solved.”

Many people were arrested in the aftermath of the riots. One of them included former MMA fighter and gym owner from New Jersey Scott Fairlamb. Miletich still stands by his actions and that he peacefully protested for his rights.

Miletich, who is a UFC Hall of Famer finished his career with a record of 29-7-2.