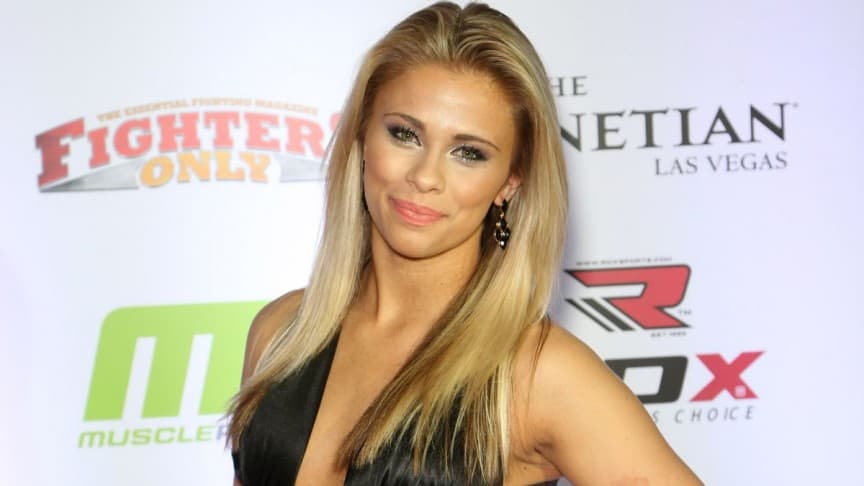 UFC star Paige VanZant’s appearance in the finals of ABC’ “Dancing With The Stars” begins tonight, and it appears her Hollywood career has already been kick-started in a big way thanks to the show.

A report recently surfaced from Deadline detailing that VanZant has signed on to make her film debut in the latest installment of the Jean-Claude Van Damme-lead ‘Kickboxer’ franchise.

According to the article, VanZant will play a character called Gamon, a ’26-year-old high-level fighting and shooting skills with some strong criminal connections too.’ After a lightning-fast rise to stardom in the Octagon and her appearance on the show, the producers of ‘Kickboxer: Retaliation,’ Our House Films, have witnessed VanZant’s magnetic drawing ability and realize the benefits she brings to a martial arts film:

“Paige is the up-and-coming darling of the UFC and her star quality shines through on camera,” producer Rob Hickman of Our House Films said in a statement. “She’s a tremendous asset to the film both as an onscreen talent and as a trainer fighter.”

Indeed she is, as VanZant’s experience as the No. 8-ranked female strawweight fighter in the world will prove invaluable on the set of ‘Retaliation,’ which is the sequel of the still-upcoming ‘Kickboxer: Vengeance’ starring Van Damme, former Strikeforce champ and women’s MMA pioneer Gina Carana, former WWE champ Dave Bautista, and newcomer Alain Moussi, which will be released this fall.

‘Retaliation’ will follow ‘Venegeance.’ The film is currently filming in California and Nevada and will head to Asia for more scenes this June.

So “12 Gauge” is quickly making her impact onscreen, even if  she did get cursed out by Ronda Rousey, and she’s acting alongside with Hollywood action heavies. Will you pay the price of admission to go watch her in ‘Kickboxer: Retaliation,’ or is even VanZant not enough to persuade you back into following Van Damme?