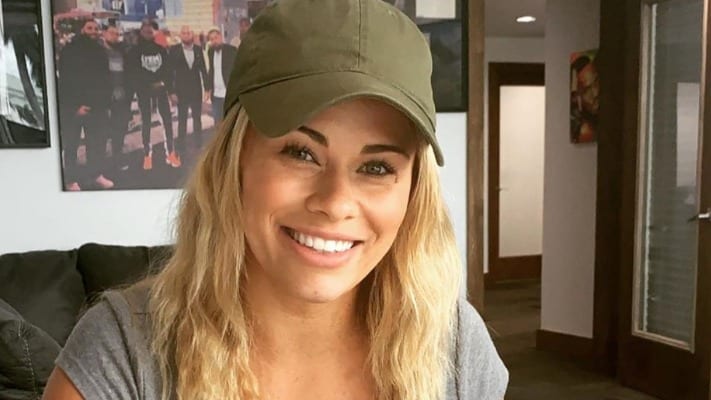 Paige VanZant’s next chapter in combat sports will be in bare knuckle action.

The former UFC women’s flyweight revealed on social media on Wednesday that she had signed a new deal with a promotion.

And as per ESPN’s Ariel Helwani, that promotion is Bare Knuckle FC.

Bellator was also in the running for VanZant’s signature, especially as her husband Austin Vanderford is a contracted fighter with the Santa Monica-based promotion.

However, Bellator president Scott Coker revealed to MMA Fighting that she declined their offer.

VanZant became a free agent after fulfilling the last fight of her UFC contract at UFC 251 last month. She suffered a first-round submission defeat to Amanda Ribas.

After the fight, UFC president Dana White revealed VanZant should definitely test free agency based on her performance — comments that disappointed the 26-year-old.

“I feel like I thought we were closer friends and he could text me or call me,” VanZant said. “Something to have a little bit of compassion, something to communicate with me personally but maybe he will. We just don’t know. I’m sure it’s an uncomfortable situation.

“I’ve never spoken negatively about the UFC. I’m not bitter about where I am in my career, bitter about the position that the UFC has put me in whatsoever. I just felt like for myself, I wanted to test free agency and that’s not because I dislike the UFC or dislike Dana or anybody.

“Dana’s comments, what I’m hearing you say, he wants me to test free agency then hopefully they just let me go then. If that’s how they feel, then they’ll just let me be free.”

VanZant got her wish in the end as she will start a new chapter with Bare Knuckle FC.

What do you make of this move?