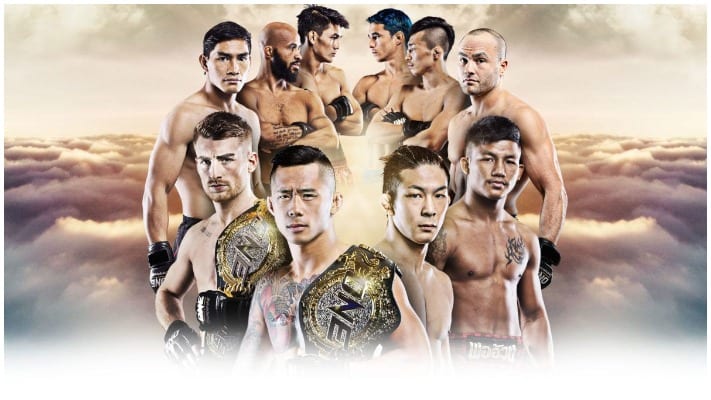 LowKickMMA will be providing you with ONE: Dawn Of Heroes results today (Friday, August 2, 2019) from the Mall Of Asia Arena, in Manila, Philippines.

Follow LowKickMMA for live results and up to the minute ONE: Dawn Of Heroes results below.

ONE: Dawn Of Heroes Results 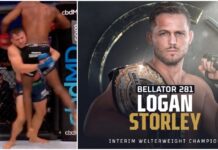