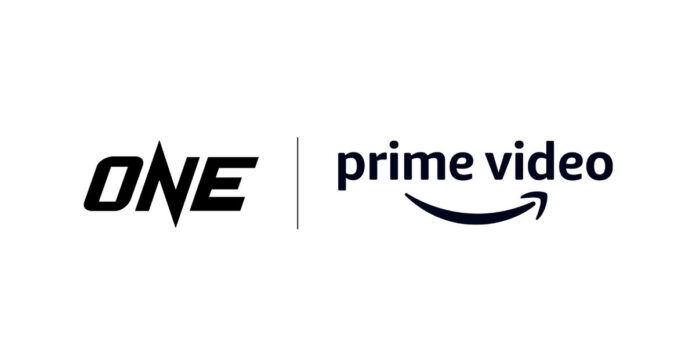 ONE Championship has announced a new partnership deal with Amazon Prime for the markets of the US and Canada.

ONE Championship Chairman and CEO Chatri Sityodtong had hinted at a historic deal for the organization’s US broadcast in March this year. In the post-fight interview at ONE X, Demetrious Johnson teased a return in the summer but refused to share more details of what was coming next.

Sityodtong was asked by the press about DJ’s hint and said, “We’re gonna announce our US broadcast deal in mid-April. First time in the history of ONE that will be on a multi-year, regular primetime schedule on a major major broadcaster in the US. So yeah, DJ obviously featured. I think that’s what he’s talking about.” (h/t Sportskeeda)

Earlier today, Ariel Helwani broke the news of the partnership deal between ONE Championship with Amazon Prime. The Singapore-based organization has signed a five-year deal with Amazon Prime Video Sports for the territories of the USA and Canada.

The deal states a minimum of 12 events to be premiered live in the US primetime. At the time of the reporting, further details have not been revealed. Information regarding the first event and full calendar will be announced in the near future.

ONE Championship posted a tweet in the celebration of the partnership deal that will see the American fight fans connect with their favorite fighters once again on prime time.

ONE Championship’s rise in popularity

ONE has developed a big name for itself in the Asian market and has found ways to connect with international fans, especially in the North American market. Signing on Demetrious Johnson from the UFC was a major game-changer for the promotion. Johnson holds the record for most finishes in UFC flyweight history with seven and is currently ranked #1 in the ONE flyweight rankings.

The organization has put on exciting shows for its audience, with a recent hybrid Muay Thai/Mixed Martial Arts bout taking place between Johnson and Rodtang. DJ powered through the first round under Muay Thai rules to secure a second-round submission win over the Muay Thai specialist via a rear-naked choke.

Are you excited about ONE Championships’s deal with Amazon Prime?